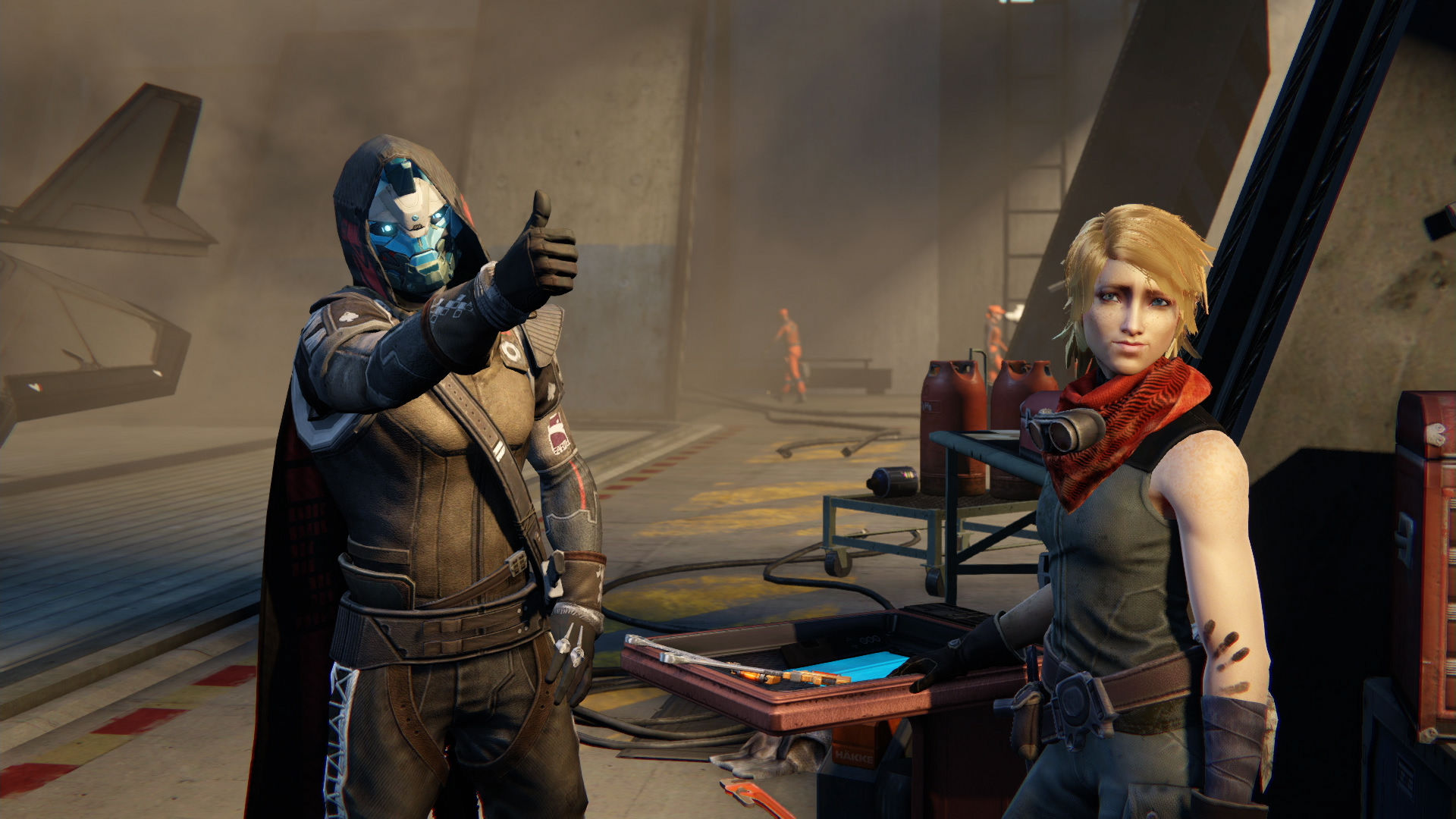 Now you can get your Touch of Malice

Normally a small bug fix wouldn’t warrant an update, but I’ve been talking to a bunch of people who have been affected by a recent glitch in Destiny, myself included. In essence, one of the best weapons in the game (the Touch of Malice, an Exotic scout rifle) is gated behind a quest that requires you to collect 45 Calficied Fragments around the world, among a few other requirements.

Once you reach the 40 mark, Fragments start to become much tougher to get, and like many, I was teetering on the edge this week with 44/45. Unfortunately, a collective of players found a glitch involving the Agornarch Rune, one of the sources of a Fragment, and Bungie shut down the entire questline immediately for a little over a week.

Thankfully, it’s fixed now, as per a help document on Bungie’s own site. I just tried it and can confirm it works, so I’m one step closer to my Touch of Malice.