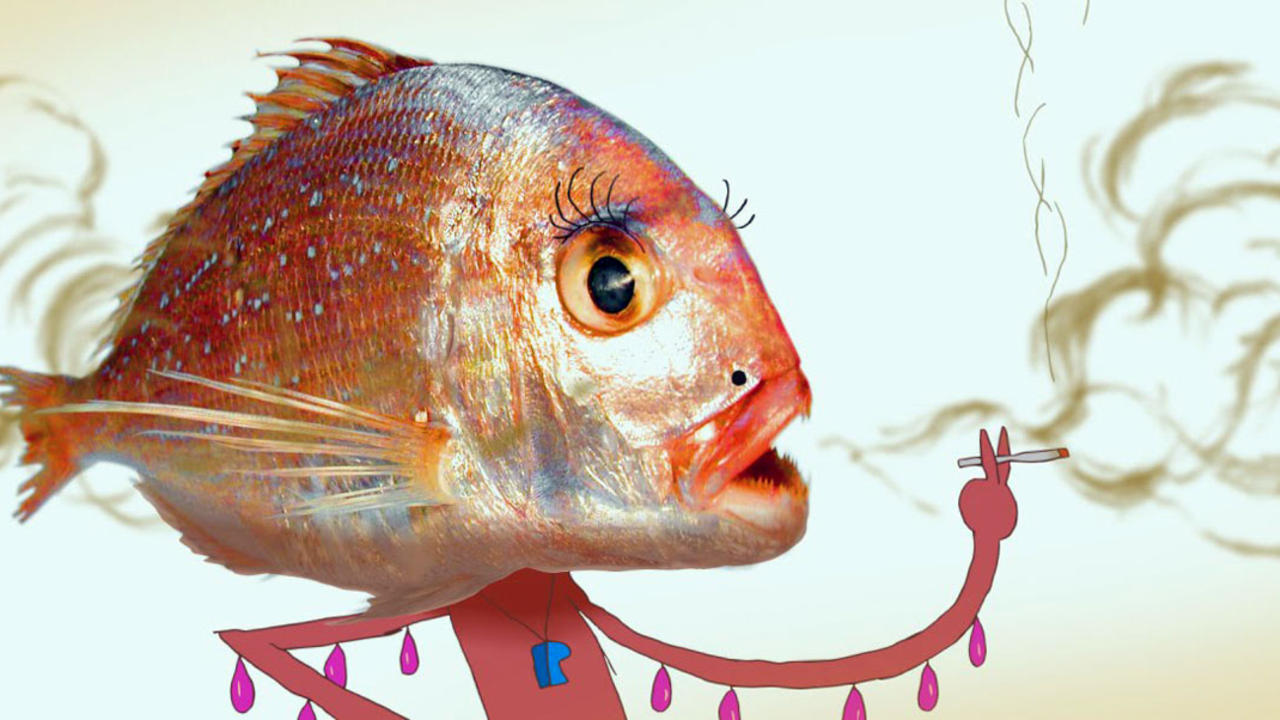 As Destiny winds down with Destiny’s Child incoming, its players are saying goodbye in the insane ways only Destiny players can. For example, killing all the raid bosses in Challenge Mode with no guns and without dying.

“It took us around 60 hours to complete it,” the video description reads. “We had come so close SOOO many times, but failed in one way or another. However, persistence lead us down the road to victory… FINALLY!”

Because raids take some time, especially with such harsh self-imposed restrictions, 12 players were involved in finishing the challenge. If you feel like trying this yourself, strategies are recommended in the video description (my own recommendation just reads: “don’t.”)

Filed under... #Bungie#Destiny#Things gamers do