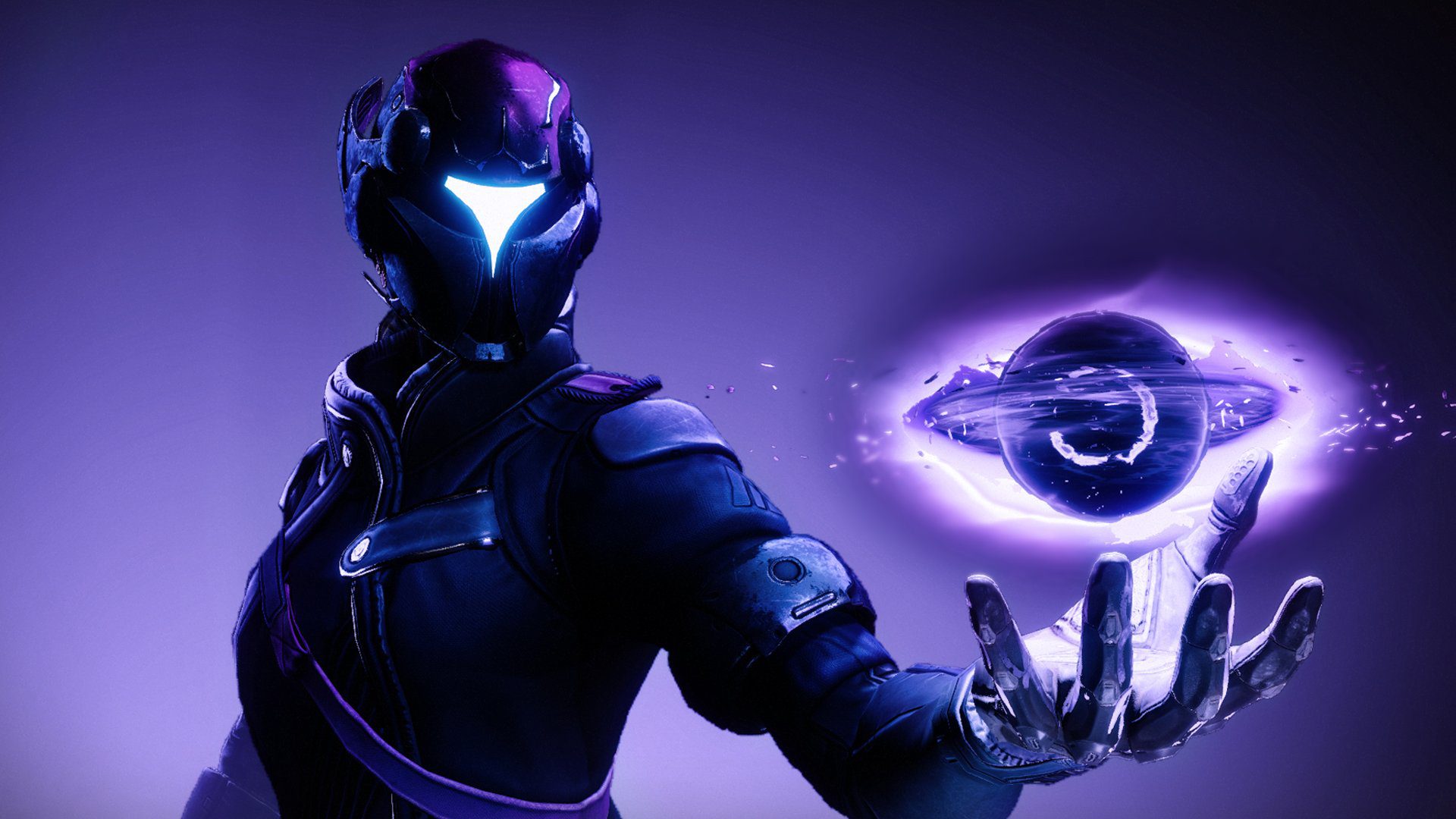 ‘Build variety is in a good spot’

As we found out earlier this week, Destiny 2 is moving into a new expansion era next year with Witch Queen. But alongside of that, the game is also getting extensive PVP changes; now we have some more details on how subclasses will be handled by the time the Witch Queen hits.

Announced on their blog, Bungie “rips off the bandaid early” on Destiny 2 subclasses, amid lots of new speculation that there will be a “darkness” subclass. There is not. Here’s how they phrased it:

“There will be no new darkness subclass with The Witch Queen or through year 5. We made the call to refocus ourselves on Light subclasses this year. As you’ll see below this doesn’t just mean a port but also new and exciting stuff too. There are no new Stasis aspects and Fragments arriving along Season of the Lost. Similar to above we wanted to focus on different initiatives instead of adding more to Stasis. We feel like the subclass build variety is in a good spot and was likely to benefit from tuning changes more than new stuff.”

On the flipside, there will be reworks with existing Destiny 2 subclasses. Void, Solar, and Arc are described as being “left behind” by some new power creep, and they’re going “back in the shop” to get what is essentially a rework. In addition to changing how these classes work, they’ll also be brought into the “subclass 3.0” fold, similar to Stasis, allowing for more build customization.

According to Bungie, they will be building subclasses around “keywords,” and the main concepts of Void in particular are going to be “suppression, weaken, and volatile” on the enemy side, and “overshield, invisibility, and devour” on the player side. Abilities like the shadowshot (two volleys of void arrows in a cone shape) and the stylish executioner (defeating a weakened, suppressed, or volatile target grants invisibility and truesight).

On top of the Trials of Osiris rework, we could be looking at a whole new Destiny 2 come 2022. Hopefully it’s more engaging than 2021.