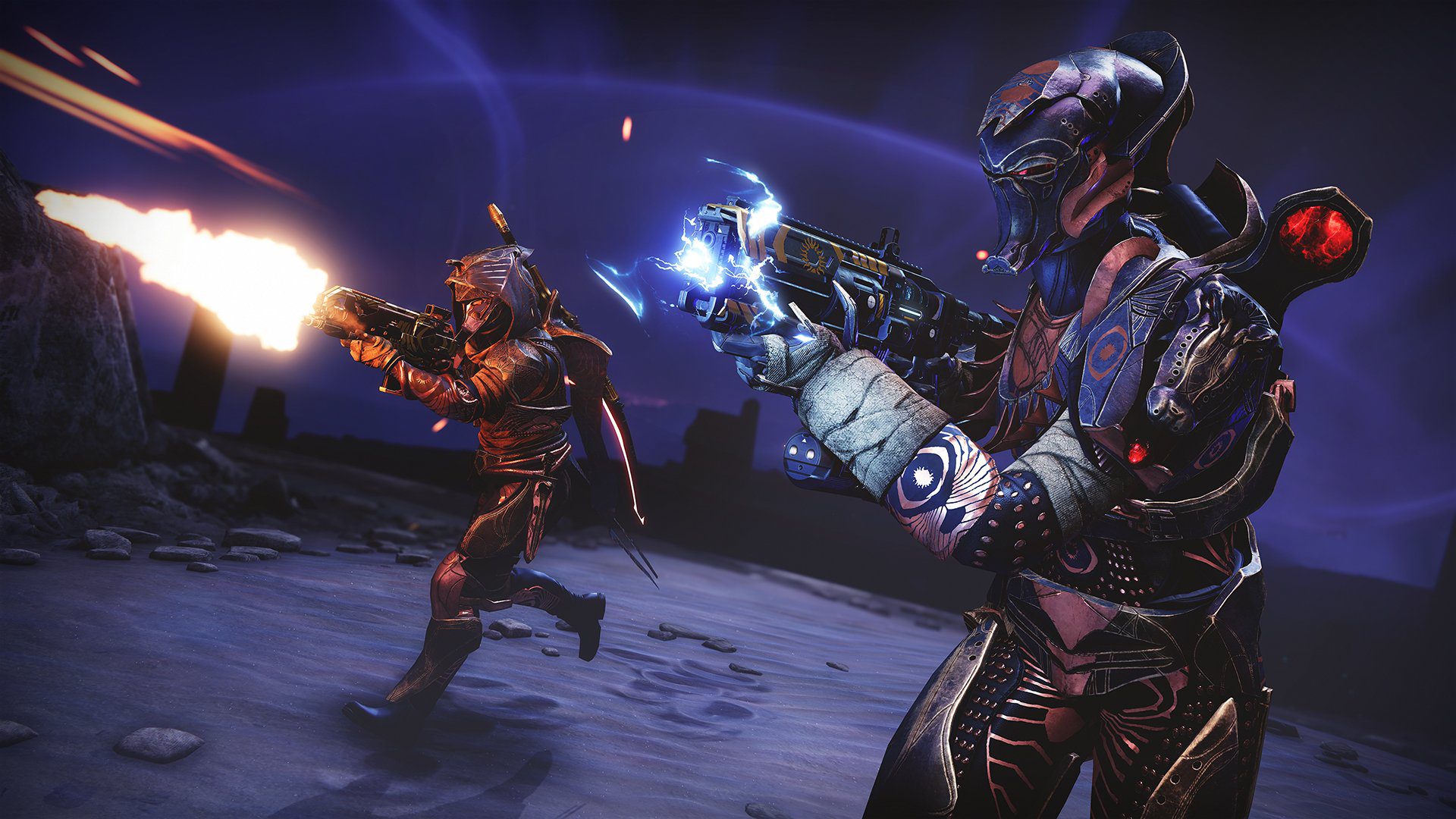 It launches on September 10 with anti-cheat software

Amid Bungie’s recent announcement that Destiny 2 PVP would be getting a revamp of sorts, we now have more info on how the memorable, but historically troubled, Trials of Osiris mode will be introduced into the world. Titled “the revamp begins,” a new blog reminds us that Trials of Osiris will return on September 10, with a much more accessible format.

Onto the basics. So Bungie is aiming to make the mode approachable “no matter your skill level or fireteam size,” and wants to up the rewards in general win or lose, while making the mode more engaging. Yep, sounds like a complete rework to me! Goals include getting more people to actually participate in Trials of Osiris, while making it feel like anything but a flawless run isn’t a complete waste of time.

The mode is also getting reduced requirements to enter (now you only need to be a Crucible/PVP “dabbler”), you don’t need a full fireteam to queue, and you need the annual expansion for it; to “strengthen security” and avoid free player spam/cheating. Speaking of security, Bungie is employing BattlEye Anti-Cheat to help reach that goal, as announced earlier this month.

As someone who has played Trials since the very first game years ago, I can attest to the need to completely reinvent itself. The prevalent mentality was mostly “okay so we form a premade, team shoot, and go flawless.” If you didn’t, some random LFG person was going to be pissed and log off. While I had a lot of fun moments in Trials getting to the exclusive Lighthouse, there was a lot of strife due to the nature of the format, too. So this rework makes a lot of sense, especially with all of the technical issues Trials has dealt with.

We’ll get the full patch notes “in a few weeks.”