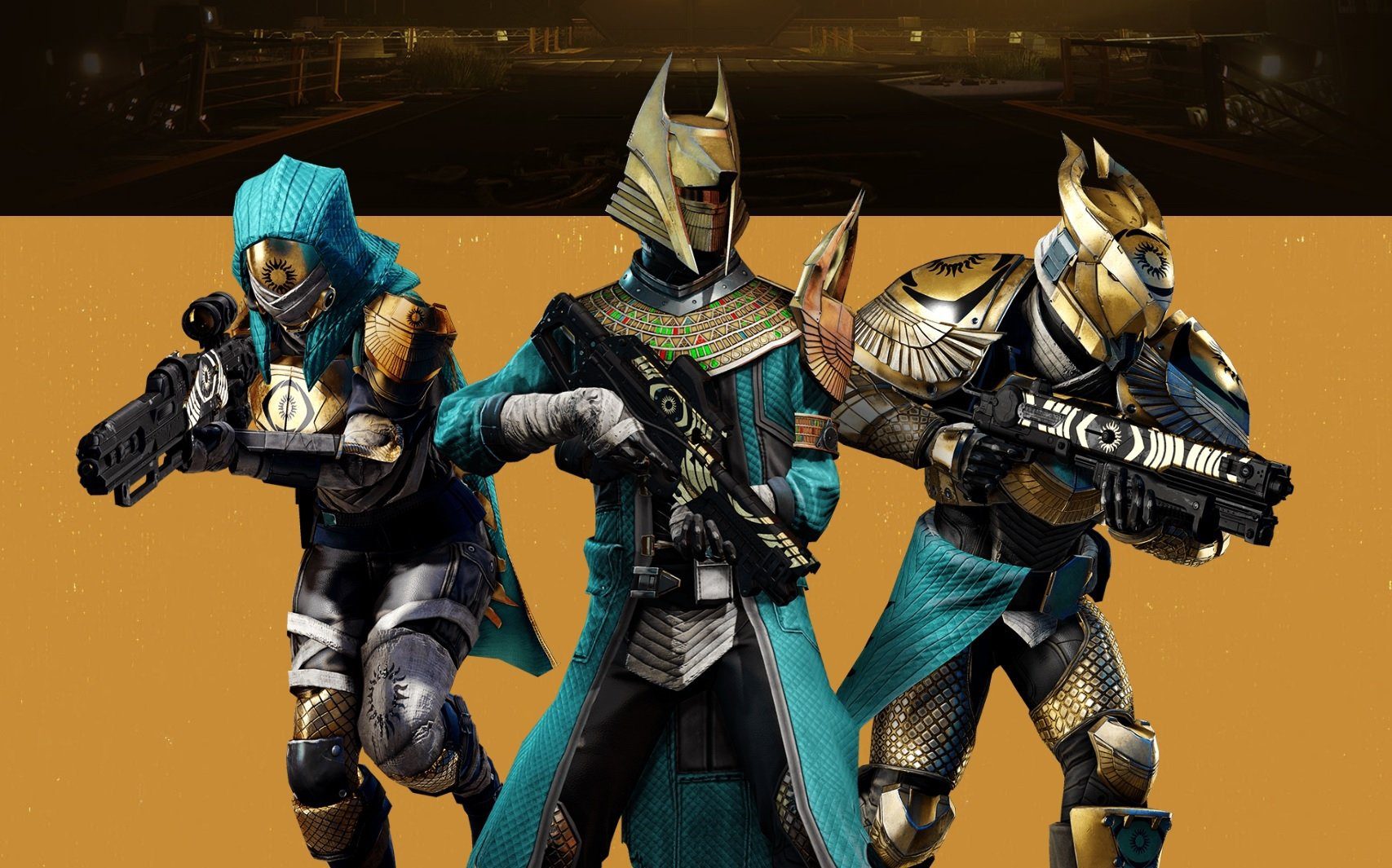 Bungie has been having an issue with Trials of Osiris, one of its high-level premiere PVP events (alongside of Iron Banner) ever since it debuted in Destiny 2 last year.

Like many things Bungie, the team can’t really figure out how to balance the mode’s bugs, as well as player exploits. It’s a balancing act for sure, but it’s tough for Bungie to keep Trials up for extended periods of time at any rate.

What was the issue? Well last week, “fireteam rejoin functionality” was acting up, amid “win trading,” which lets players earn high-end Trials gear. The short of  it is that Trials is that it’s intended as a “win repeatedly or you’re out” sort of high stakes deal, with the victors earning their right to see a special in-game area through “flawless” runs.

Instead of doing that, some folks are trading wins to guarantee victory. Right now the plan is to disable Trials again until March 23, at which point a decision will be made. Either way, folks won’t “miss” rewards, as per Bungie, during this craziness.

Cheating and exploits have always been huge problems for the Destiny series, thanks to some spaghetti code in many respects and a lack of proper anti-cheat software. Instead of really giving a lot of these facets the love and care they need, Bungie is keen to take the “band-aid” approach to a lot of this; resulting in situations like this past week. It’s becoming increasingly difficult to predict when they’ll actually figure this all out. Some of us have been waiting nearly seven years.