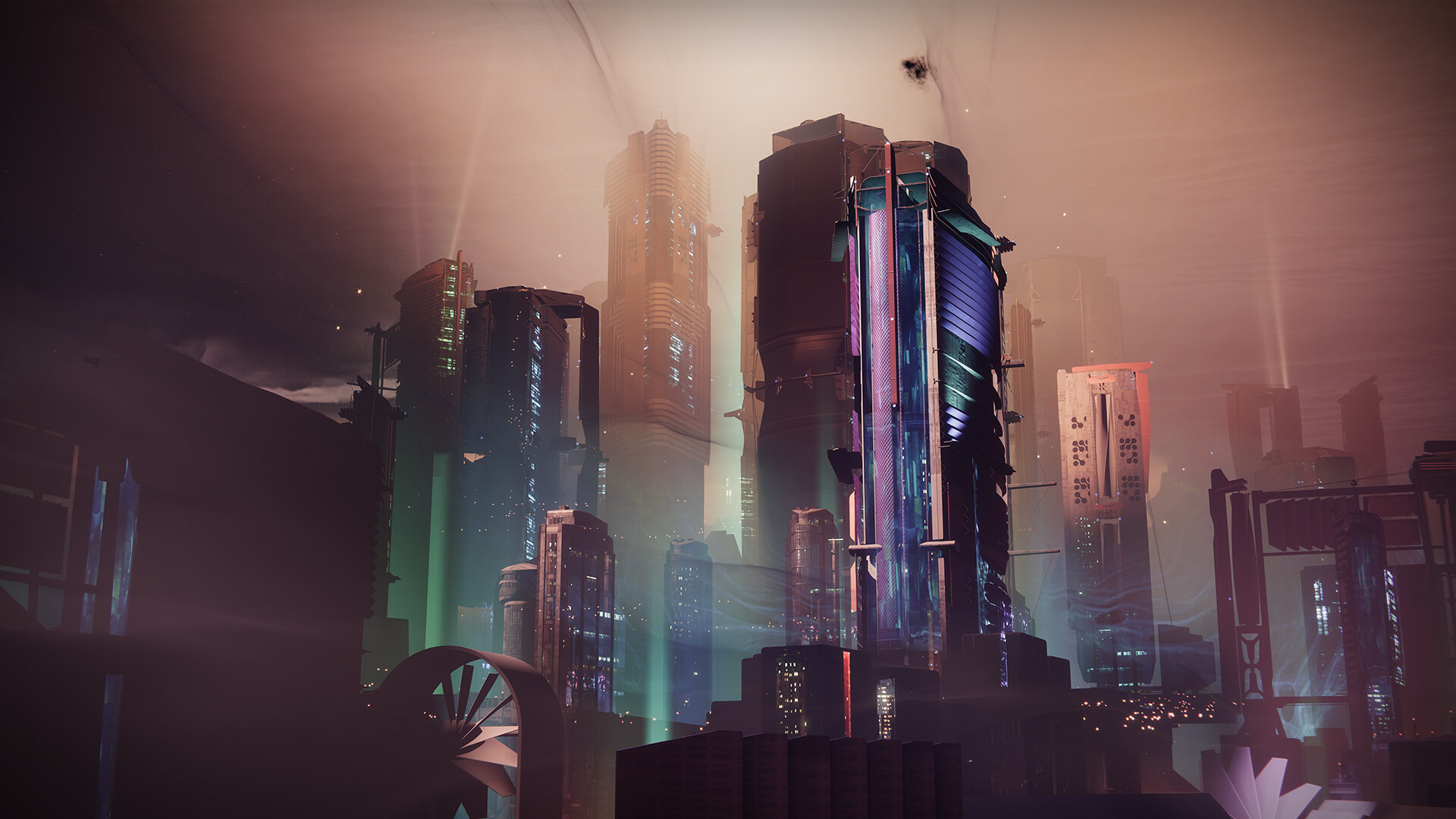 Following delays, Destiny 2 Lightfall is set to arrive on February 28, 2023: with the Season of the Seraph (Season 19) leading into it. Destiny players have roughly two and a half months to prepare, as there’s a ton of new stuff coming in the pipeline.

What is Lightfall‘s story angle and how does it fit into Destiny as a whole?

After tangling with the Witch Queen, players will be taking on Emperor Calus in some form, who was previously a mover and a shaker in the overall Destiny 2 plot since launch.

Here’s the full rundown from Bungie:

“In a Neptunian city under siege, find strength in your fellow Guardians as the end to all things approaches—the Witness is here. Travel to Neptune and discover a neon metropolis unlike any you’ve explored in Destiny 2. Meet the Cloud Striders, join the fight against the Shadow Legion, and prevent devastation in the technologically advanced secret city of Neomuna.”

Is Lightfall the end of Destiny 2?

Not only has Bungie confirmed that Destiny 2 will live on after Lightfall, it’ll likely be around for several more years.

Bungie design director Jacob Benton has emphatically confirmed that Lightfall isn’t the end of Destiny 2, and that Destiny 3 won’t be arriving until “at least 2026.” Another 2024 expansion is also in the works.