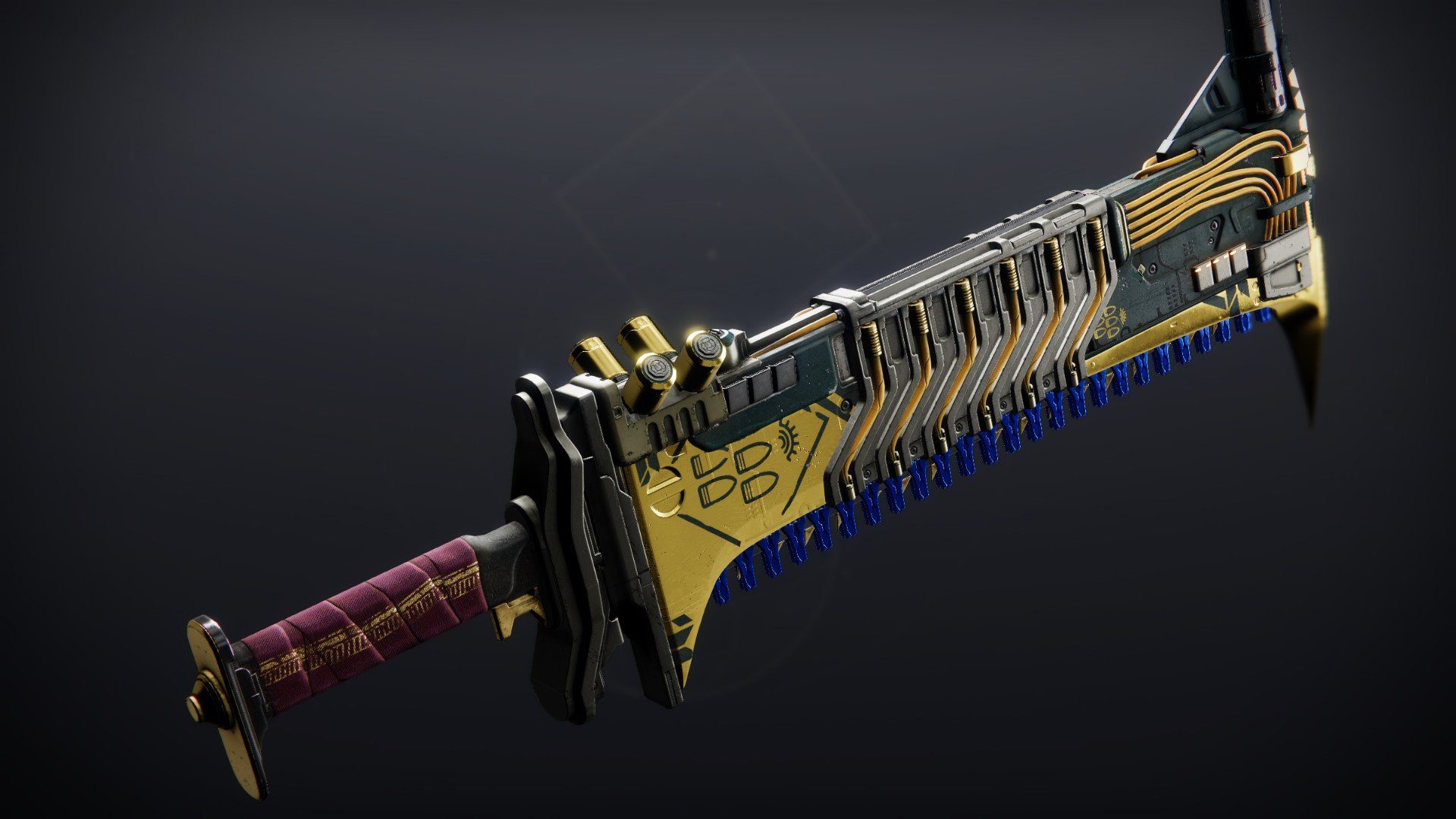 Destiny 2 is messing with weapons again, and of course, some things are on the chopping block.

Let’s get to the big stuff first. Exotics. You know, the most personality-driven items in the game, the stuff that’s usually overtuned and gets nerfed the quickest. Bungie is altering The Lament sword, which is dominating the sword meta at the moment. The heavy attack (revved up) is being reduced by 16% across the board, which is a functional and very easy to follow change.

Bastion will stagger unstoppable champions now, and the spread angle is being increased by 13 percent. However, both Bastion and The Lament are going to be a casualty of the removal of chip damage, which impacts the whole sword archetype as well. In short, both of them will not do any chip damage at all, which previously allowed bypassing shields and doing little packets of damage to things like stasis-encrusted foes.

Bungie is also nerfing hand cannons for PVP’s sake, as well as Vortex Frame Swords. The Quickdraw and Frenzy perks are getting nerfed too, with Reservoir Burst seeing a buff. You can find the full preliminary patch notes below.