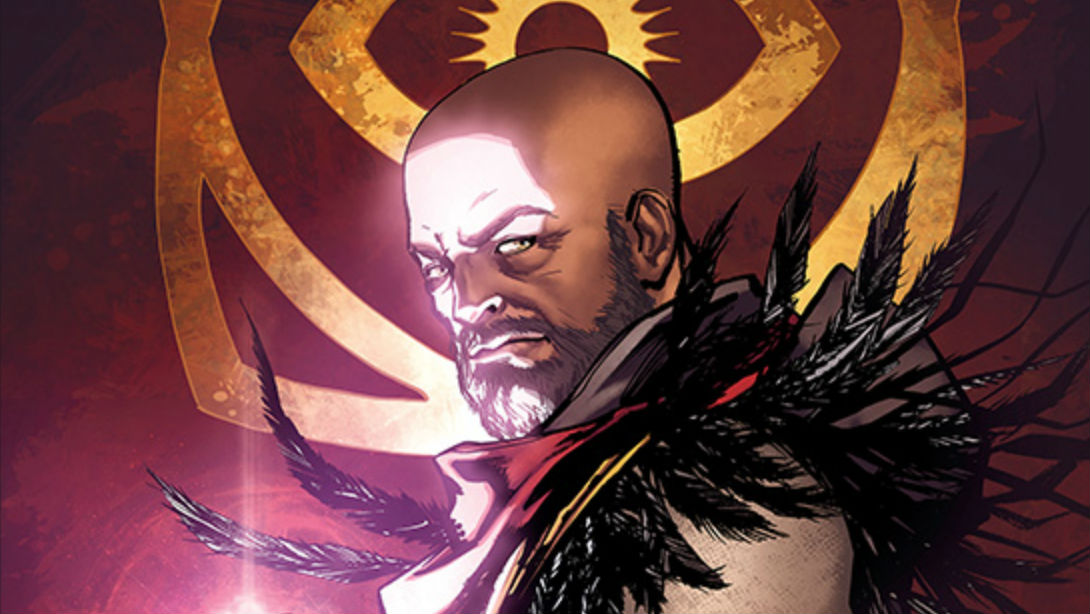 There aren’t a whole lot of names in comics that will get me to turn my head, but Ryan North is one of them. He’s been making Dinosaur Comics for almost fifteen years, he’s released a few Choose Your Own Adventure-style Shakespeare retellings, and he’s recently been absolutely killing it with Marvel’s Unbeatable Squirrel Girl. Suffice it to say: I have a bit of a man crush on him.

So imagine my delight when I saw today’s announcement that he’s writing a comic about the origin of Destiny universe’s infamous Warlock Osiris, namesake of the most recent Destiny 2 DLC. Wait, let me back up. I also really like Destiny. Okay, now imagine my delight.

Destiny: Fall of Osiris will detail his back story, putting to the page how Osiris went “from hero to traitor.” It’s “coming soon” for free on Bungie.net.

While we’re here, we should mention The Dawning, Destiny’s now-annual winter celebration. While it doesn’t look like there will be any Sparrow Racing League this year (my personal favorite), there will be snowball fights in the social spaces, a new snowball mechanic for actual combat areas (snowballs will stun enemies in Strikes), and Mayhem will be returning as a Crucible game mode (abilities recharge much more quickly). It’s not clear if Mayhem is only going to be around during the Dawning, but considering how many complaints Bungie has gotten about ability recharge rates in Destiny 2 compared to Destiny 1, it seems silly for it not to stick around.

The Dawning also brings a real nice looking set of armor for each class. Of course, it’s available through Eververse, the place where you can either pay real money or grind out currency slowly in-game. At the very least, every piece of armor will be purchaseable outright, rather than relying on the random gamble of a loot box. The Dawning runs for three weeks, beginning next Tuesday, December 19.