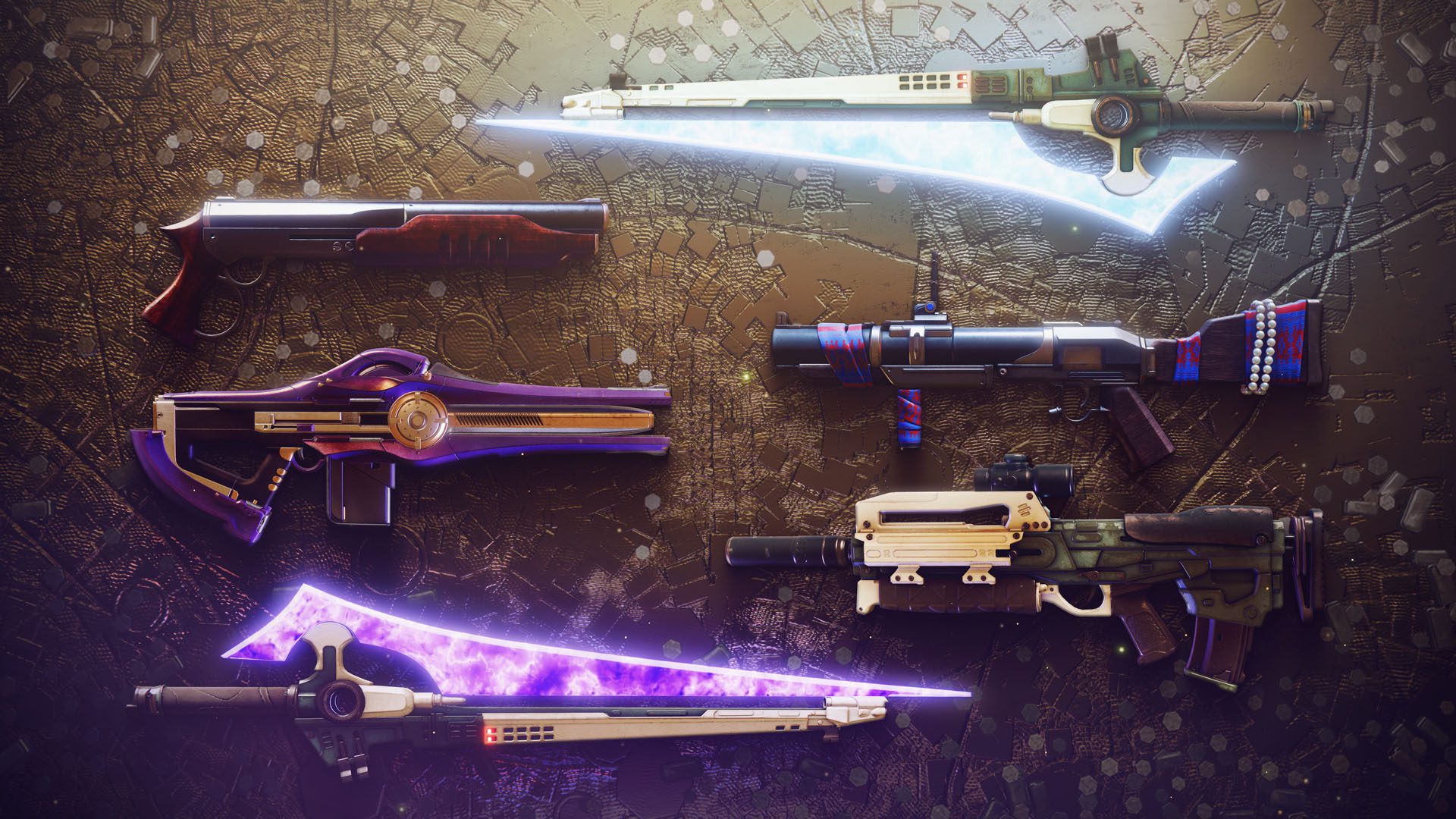 And Xûr got a horse, too

Bungie is celebrating its 30th anniversary, and it’s doing so with a big addition to the world of Destiny 2. The company revealed its 30th anniversary celebration content today, which ranges from a dungeon and new experience to some classic Halo guns, soon to be in Destiny.

On the gameplay front, Destiny 2 will be getting the Grasp of Avarice dungeon inspired by the infamous loot caves. It will have new riches to uncover, as long as you have the 30th Anniversary Pack. Several other sets and weapons are also locked behind this 30th Anniversary Pack, including the returning Gjallarhorn, Thorn armor, Matador 64 shotgun, and more. It all arrives today, Dec. 7.

If you’re a Destiny 2 player who prefers not to drop cash on the event though, there are still some rewards you can pick up. The Dares of Eternity is a six-player matchmade offensive, hosted by Xûr and a fancy horse full of stars. Spin the wheel, impress the horse, and earn your way to Xûr’s treasure.

The rewards on this end are pretty interesting. They include new weapons and catalysts inspired by the Halo series, including the infamous pistol. You can check out the Bungie blog for everything that’s included in the 30th Anniversary Pack, as well as what’s freely available. You can buy the Pack by itself for $24.99, or in a bundle with the upcoming Witch Queen expansion and some other goodies for $99.99.

The Witch Queen expansion is due out on Feb. 22, 2022, right in the middle of the big February launch window. It seems like we’ll be contending with the consequences of our actions, and also Savathun and seemingly Hive Guardians too.