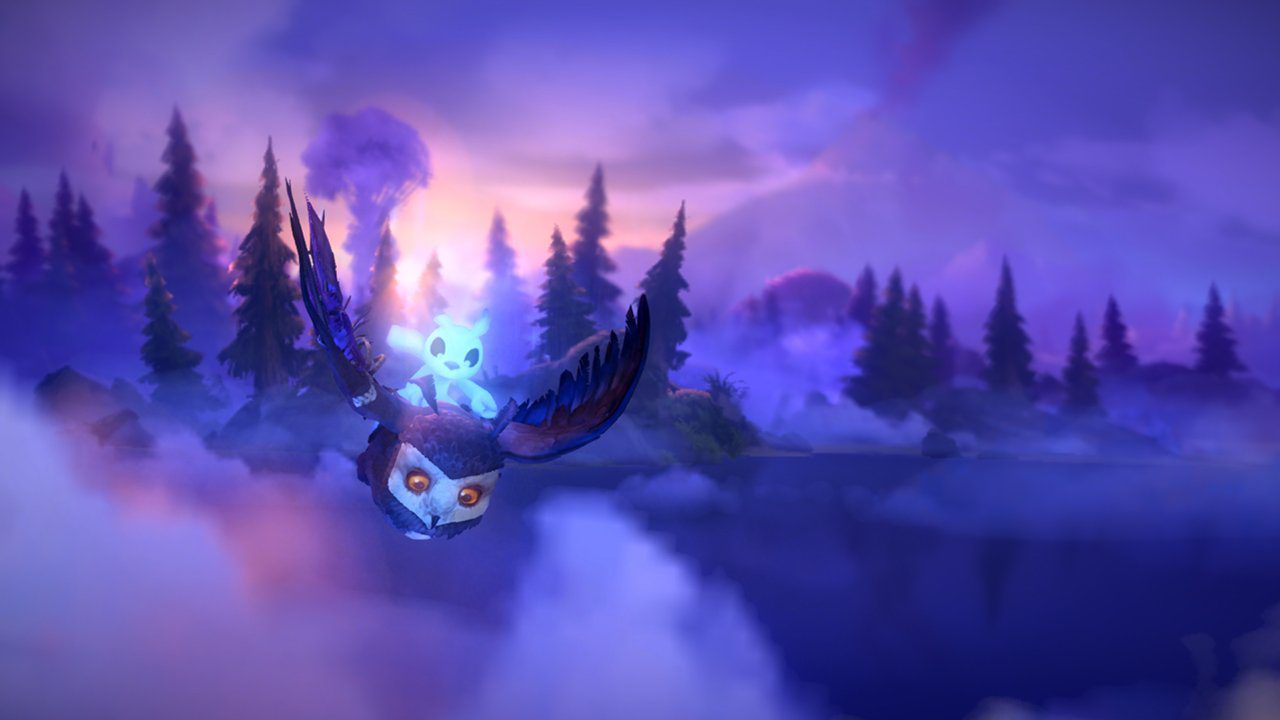 ‘I would want a full Xbox ecosystem somewhere’

If you haven’t been paying attention, Microsoft has been cozying up to Nintendo for several years.

They were the first two console publishers that teamed up for Minecraft’s “Better Together” update for cross-play; a concept Sony was staying out of at the time. They’ve also partnered up with Nintendo for Banjo Kazooie and Minecraft representation in Super Smash Bros. Things seem to be going well, according to Xbox boss Phil Spencer, but that doesn’t mean more Microsoft games are coming to Switch as a result.

If you recall, Spencer stated roughly a year ago that Microsoft was going to cool it with releasing games on Switch. That position hasn’t really changed in 2020, despite a few exceptions here and there. Speaking to Kotaku, Spencer does reiterate the good working relationship between him and Nintendo: “We have a very good relationship…And I think we see our work very synergistically, in terms of trying to grow the market. And it just makes it easy. Every conversation we have with them has really been easy.”

Spencer expresses admiration for Shuntaro Furukawa, current Nintendo president, as well as Doug Bowser; Reggie’s Nintendo of America successor. Yet, Spencer notes that releasing individual Xbox games on Switch “doesn’t feel sustainable,” and feels like he would need a “full Xbox ecosystem somewhere” to support it. Features like Game Pass and Xbox Live integration were mentioned.

It makes a lot of sense. Microsoft might be buddying up with their competition (and in the case of the Switch, potentially their best-selling competition once the dust has settled) every once in a while, but they also need to demonstrate their own value. First-party games are a big part of that: which the Xbox Series X will need to really kick into overdrive in 2021. After all, Microsoft didn’t make all of these expensive acquisitions to eschew exclusivity altogether.