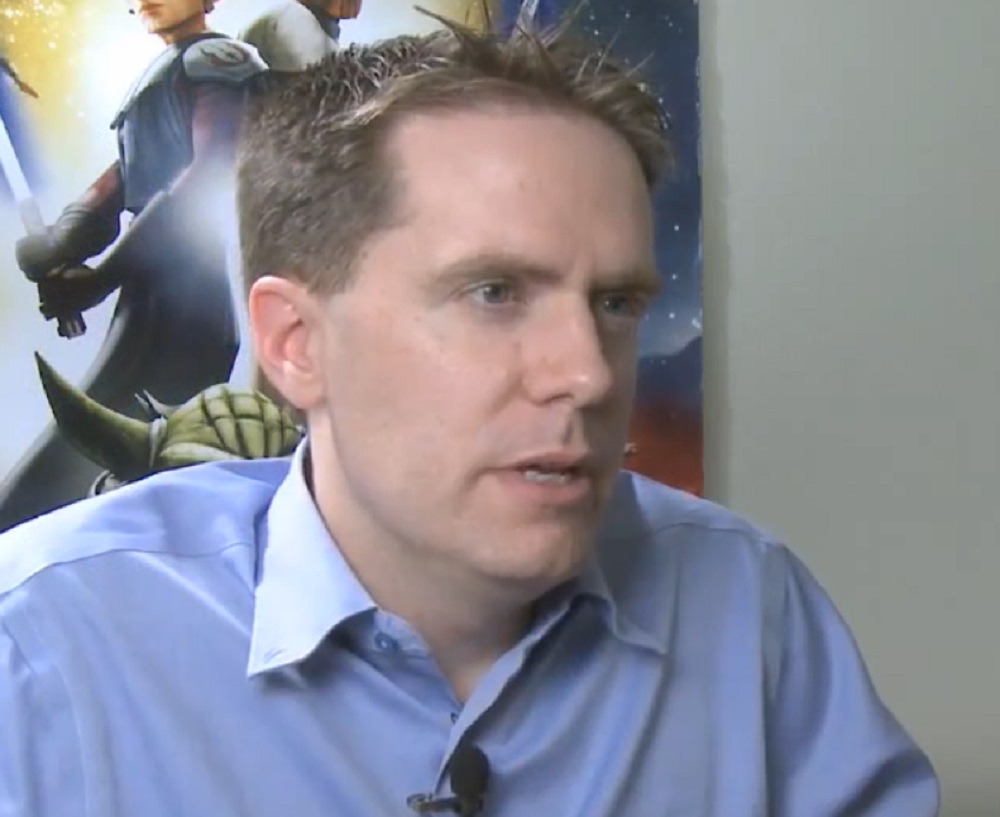 Game designer James Ohlen, responsible for some of developer BioWare’s most memorable titles, has announced he has left the Canadian developer in order to pursue personal projects.

Ohlen has been a BioWare employee for 22 years, and over those two decades has had a huge hand in creating some of their biggest fantasy titles, including Baldur’s Gate, Neverwinter Nights, Dragon’s Age: Origins and the amazing Star Wars: Knights of the Old Republic.

A huge fan of fantasy fiction and Dungeons & Dragons, Ohlen is leaving in order to pen a book, The Player’s Guide to Odyssey of the Dragonlords, working alongside another former BioWare employee, creative director Jesse Sky. The team make up new publishing venture Arcanum Worlds, which hopes to create further tabletop role-playing game tomes.

Ohlen is the third big name to leave BioWare in recent times, following the departure of Dragon Age director Mike Laidlaw during the Fall of 2017, and Mass Effect lead writer Drew Karpyshyn in March of this year.