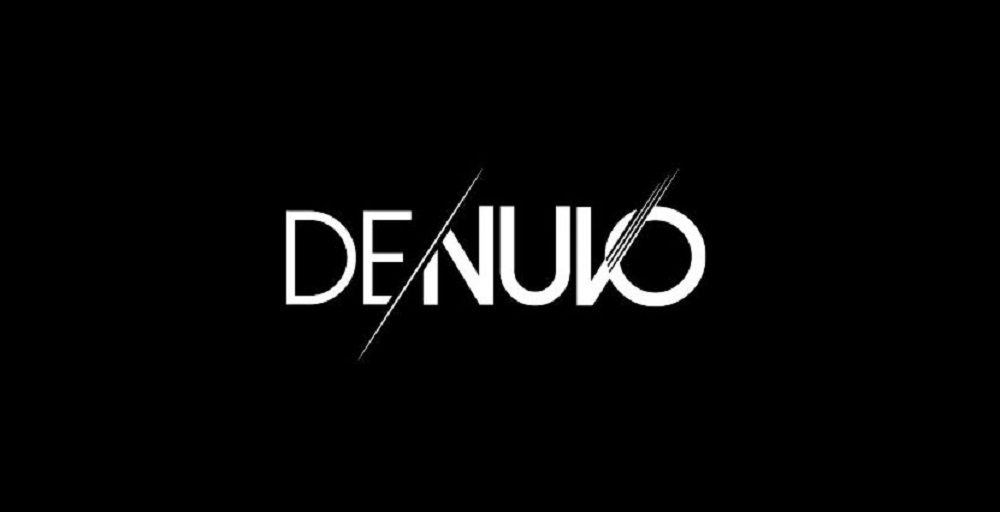 Tech firm Irdeto has partnered with PlayStation in order to offer Denuvo’s anti-cheating technology to any developer creating titles for the latter’s newest gaming platform, PS5.

“Cheating ruins video games for honest players,” said Denuvo MD Reinhard Blaukovitsch in a statement. “This can lead to lower engagement, game traffic and shrinking revenues for game publishers. We are really proud to be able to help the world’s most talented developers to bring rich experiences for gamers on PlayStation 5.”

As part of the Tools and Middleware program, developers will be able to license Denuvo’s patented Anti-Cheat tech for use within their titles to “secure online gameplay and securely reward offline progress.” Understandably, the news has been treated with concern from some PS5 owners, as Denuvo’s controversial “Anti-Tamper” PC software has come under fire from players and developers in the past, accusing the piracy-prevention tech of hampering performance and draining CPU resources.

It should be noted that, for now at least, Denuvo is specifically offering its Anti-Cheat tech to PS5 developers, not its Anti-Tamper tech. Denuvo claims that some PS5 games are already utilizing Anti-Cheat, (though it negates to divulge which games), so hopefully we won’t see a repeat of the furor that hit Doom Eternal back in 2020. Regardless, for some video game fans, the mere term “Denuvo” is linked with negativity, so this news will understandably be treated with trepidation, regardless of its ultimate outcome.