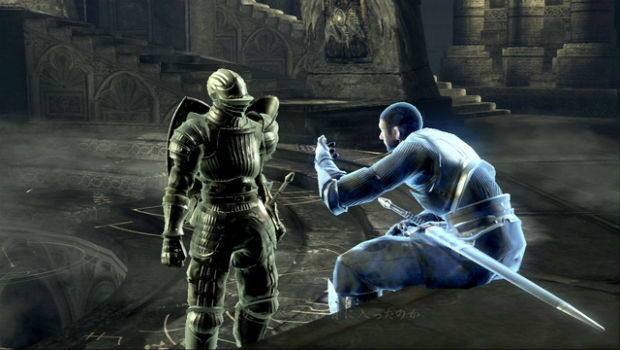 The underdog action-RPG title changed the game for Sony

The Souls series has many admirers. From the studio making The Witcher series, to the rabid fan base that’s sworn by its hardcore and uncompromising gameplay — the Demon’s Souls and Dark Souls can be easily seen as among the most important titles released in the last generation. And now, Shuhei Yoshida, president of Sony Worldwide Studios, has claimed that the series even inspired many of the vital features for PlayStation 4.

During a recent PlayStation Blogcast, Shuhei Yoshida talked briefly about the action-RPG titles and how their unique gameplay inspired them during the development of the PS4. “I was checking out YouTube videos of people playing the game because this game is perfect to learn from other players how to attack the same situation with very different strategies,” he said. “Lots of things that Demon’s Souls and Dark Souls did [like] leaving the messages to other people asynchronously — so you feel connected, but not really connected at the same time — all of these things inspired us when we were designing the system features for PS4.”

Strangely enough, Yoshida didn’t like Demon’s Souls when he first tried it out, and even went as far as calling it “crap”. But of course, he’s since regretted not giving it a chance as the game was big hit when it was published by Atlus. He even went on to explain during the podcast that he gave the title another chance and named both Demon’s Souls and Dark Souls some of his favorite games of the generation. Also among that list was Journey, which uses similar asynchronous online gameplay.

It’s rare to see such producers speak honestly about the development of their creations, and even admit to their mistakes. Like it or not, the Souls series has been an influence on many different developers, and considering its origins as an underdog title, it’s nothing short of extraordinary to see how much of an impact it has made.