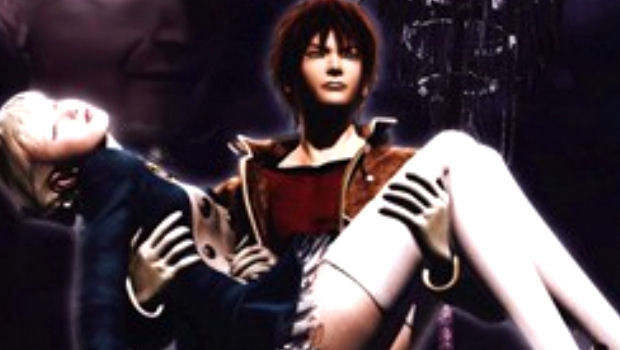 Shadow Hearts was never the most refined series, but its dark and often bizarre storyline, combined with an engaging turn-based battle system, made it a firm favorite with myself and many others. It had a really good, unique soundtrack and the first two games especially rank among my favorite Japanese RPGs.

If I could pick an unsung series for an HD upgrade, it’d most certainly be Shadow Hearts. Publisher Aruze mostly makes gambling games for arcades these days, but I’m sure it could make a bit of coin in getting this made.

Let it officially be known that the DEMAND is there!