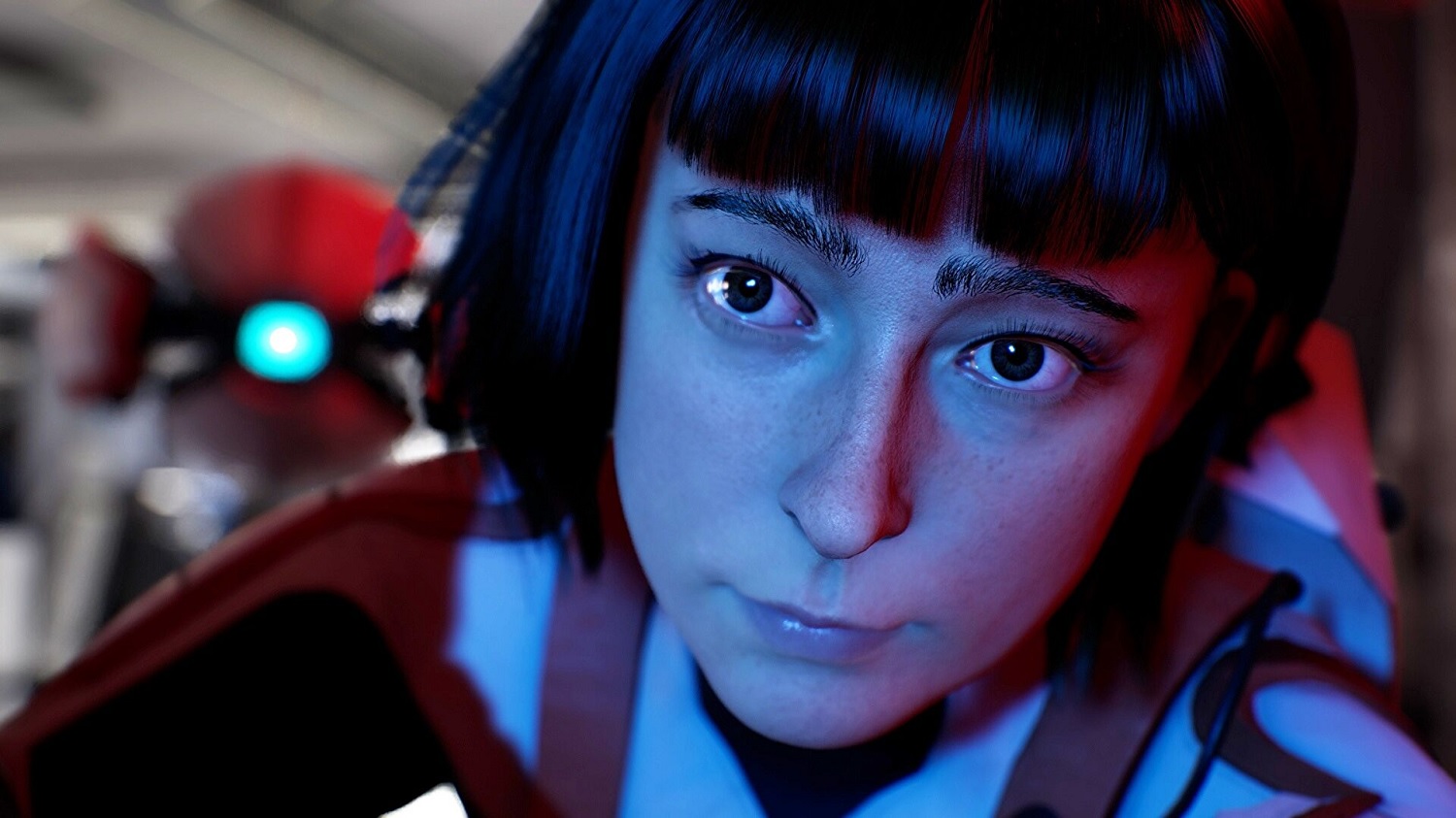 KeokeN Interactive has shared the news that its epic sci-fi adventure Deliver Us Mars will no longer meet its previously expected September 2022 release date. Speaking on Twitter, the Dutch studio rescheduled the launch of its passion project to February 2, 2023, when it will finally arrive on PlayStation, PC, and Xbox platforms.

“It is important to us that this experience is the best it can be at launch. With this in mind, we’ve collectively made the difficult decision to move the release date to February 2, 2023 in order to ensure that we are able to live up to that ambition,” wrote KeokeN in yesterday’s statement.

“Whilst we understand this news might be disappointing, we are excited for you all to face the challenges of Mars, traverse its hostile environments, and discover the mystery of the ARKS. Your patience will allow us to deliver the best experience we can.”

Those looking forward to the ethereal jaunt to The Red Planet can at least take heart in the additional news that a brand new trailer is set to premiere during the Future Games Show, which is scheduled for August 24 as part of next week’s Gamescom festivities. While the last-minute delay is unfortunate, the acclaim afforded 2018 predecessor Deliver Us The Moon suggests that KeokeN will have something special to offer interstellar explorers come launch day.

Deliver Us Mars launches February 2 on PlayStation, Xbox, and PC (via Steam and Epic Games Store).