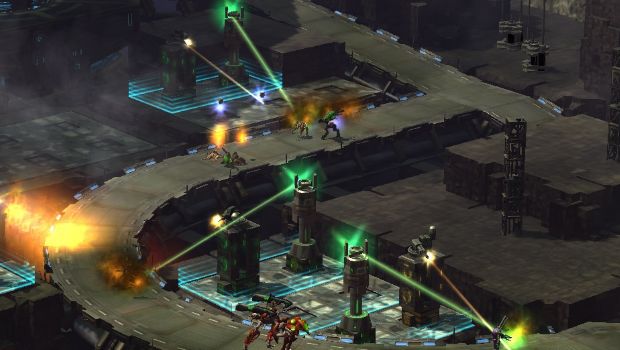 Microsoft is really spoiling us

Microsoft made a big deal of its new generous streak at E3, revealing Halo 3 and Assassin’s Creed II would be given free to Xbox Live subscribers. It was hardly a drop in the ocean compared to PlayStation Plus, but Microsoft’s really settled the score for July — Defense Grid is free for all!

Please excuse me while I bow toward Redmond as if t’were Mecca itself.

On the bright side, you also get loads of advertisements with your Xbox Live gold subscription, so don’t say Microsoft never does anything for you. Sorry, did I say for you? I meant at you.