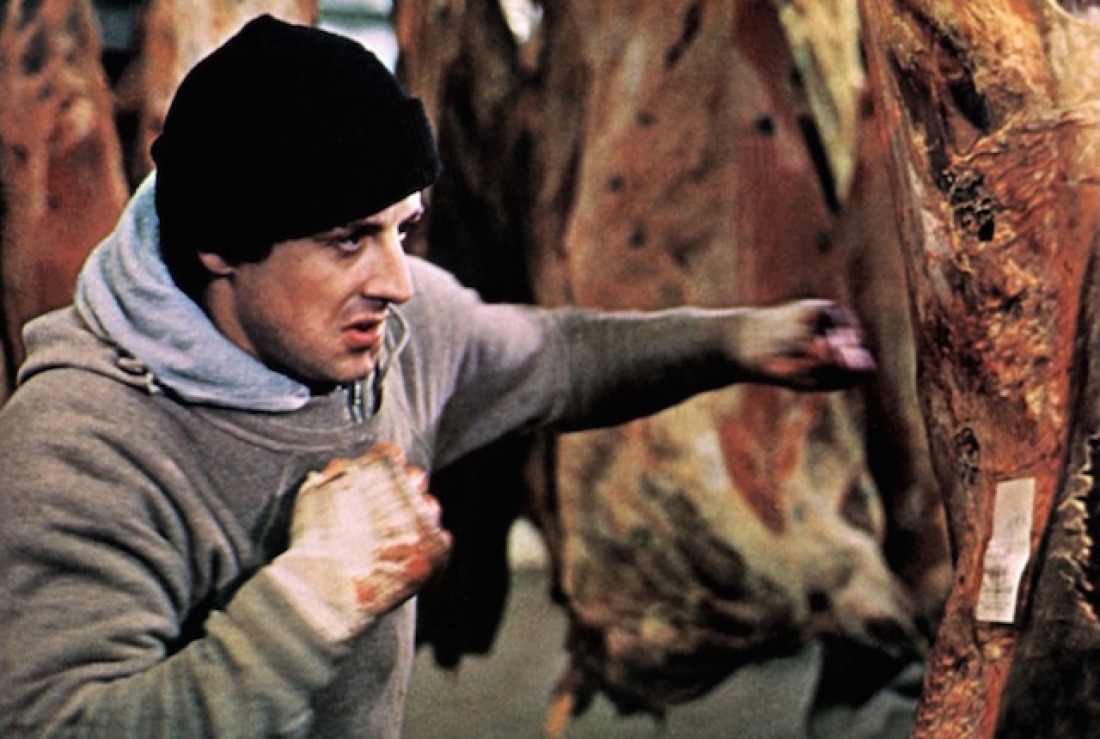 Did ‘Payback’ run away?

Fighting game website Event Hubs posted a great message sent to them by Marvel vs Capcom Infinite player “482 MastaStef” which the latter received in the wake of a random online victory.

A lot of regular fighting game players (or online players in general) will have received salt-soaked hate mail in their time. Hell, sometimes people try to add you after a fight specifically so they have access to wishing death upon you, or attempt to somehow ruin your year by making lame accusations on your sexuality or social life.

482 MastaStef instead received a collected admittance of defeat, followed by a specific plan of action for his opposition to take revenge for the loss precisely one month from now. MastaStef has said he will keep people updated as to whether his own personal Moriarty keeps to his word and steps back into the ring in four weeks time.

Ok sure, this is hardly Red-Hot News. But it’s amusing to see someone take a loss as if they were bested in a gentleman’s duel. Hatemail is typically an ugly, torrid and hurtful affair, I suppose that’s why they don’t call it “Nicemail”, but to see someone truly inspired to take a random online match and turn it into a Rocky-style redemption story, well, here’s hoping the declared rematch takes place.