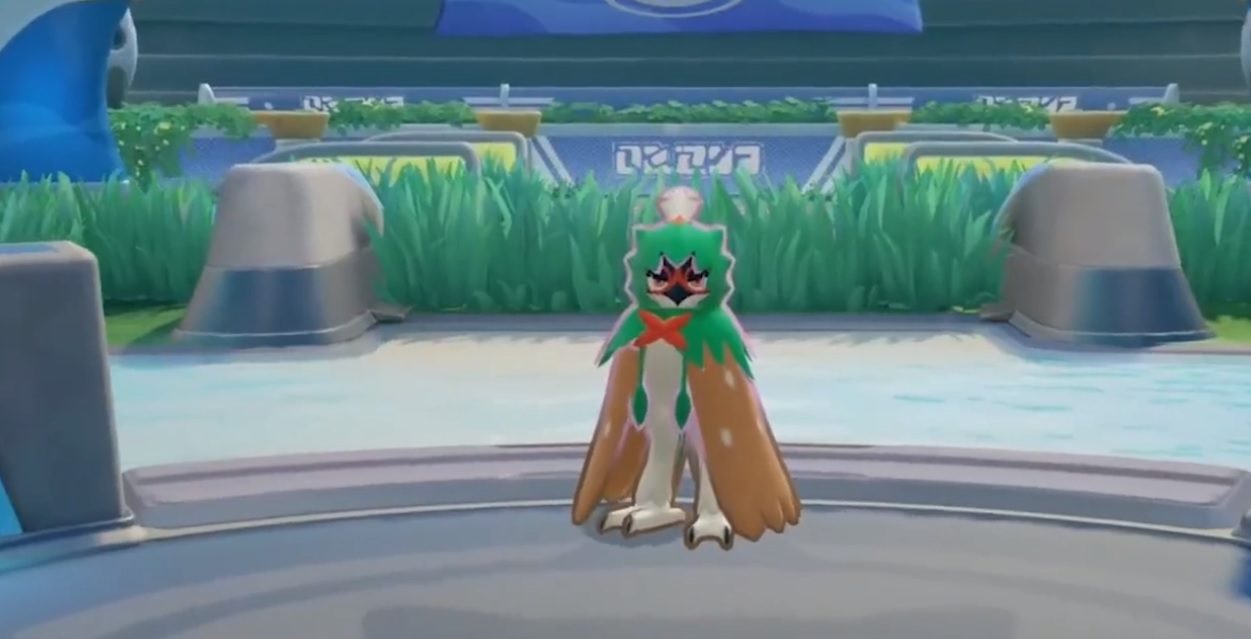 We got a Decidueye Pokemon Unite tease recently, and it was pretty clear that the archer-bird would make it into the game at some point. But thanks to a number of leaks, including an errant early social media post, we have a fully confirmed date, trailer, and movelist.

First up, you should probably check out the trailer below if you’re interested, which showcases all of Decidueye’s moves. A moveset, mind, that’s been fully leaked, along with the character’s stats. The news broke in the middle of the night (US) after the trailer and the full announcement leaked early on Facebook. The post was taken down, which confirmed a November 19, 4:00PM JST release of Decidueye.

It’s weird for several reasons. Decidueye evolves from Rowlet, a Pokemon from Gen VII: the Pokemon Sun and Moon era. November 19 is the same day that the Pokemon Diamond and Pearl (Gen IV) remakes are out. Uh, what? There’s a big missed opportunity here for cross-promotion and awareness, with a fan-favorite from Gen IV. Instead, this release seems kind of rudderless, especially given some of the new seasonal changes. At least daily missions are back on the menu as of today!

Decidueye itself also looks like a very common MOBA character based on its moveset. While I’m willing to give them a chance and see how they play, the fairly generic trailer isn’t really doing it any favors. It’s a far cry from Greedent; a very unique roster addition that plagued the game for several weeks without nerfs or fixes.