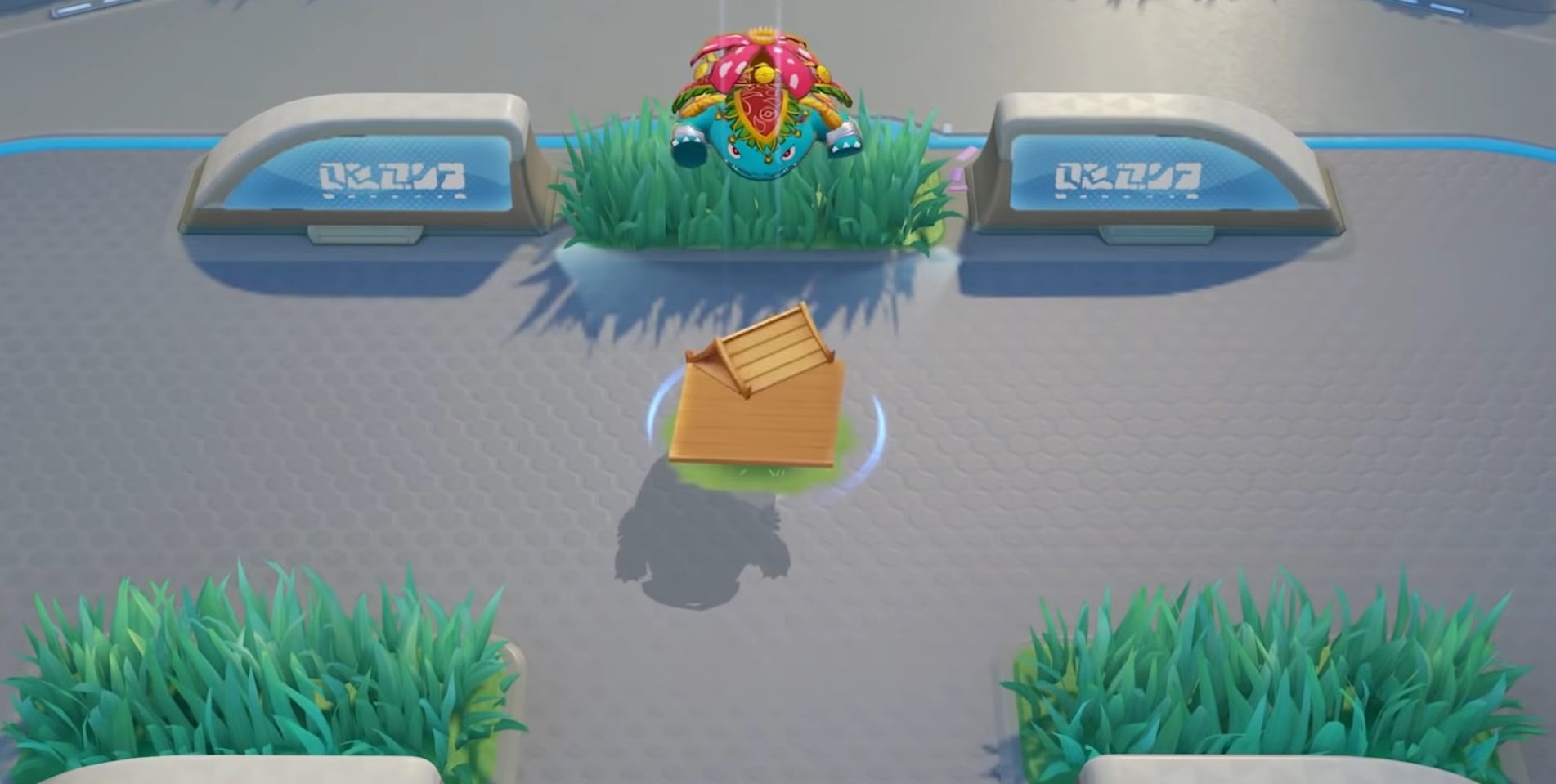 Season 3 removed a few things and didn’t add much

So far, Pokemon Unite has solidified itself as an uneven, but bite-sized take on the MOBA genre that I liked to dabble in on a weekly basis. But so far based on Pokemon Unite‘s new season, the newly launched Season 3, I’m finding it a bit harder to log in.

Inexplicably, without communication (crucial to every live service game in 2021, much less MOBAs), several elements were removed. Daily missions are now eliminated: one of the better reward-earners for casual fans who just logged in for 30 minutes or so per day. Many of the quests are now tethered to playing with a friend like last season, which is a detriment to anyone who plays solo or just wants to get on for a bit and unwind.

Several skins were also removed from the in-game storefront without warning. Stakeout Garchomp (the detective-style trench coat costume), the big one of the lot, is now completely gone. The vast majority of MOBAs, if not all in the modern era, provide a heads up to fans if something is going to be removed from the game to avoid obvious counts of FOMO. But given developer TIMI’s past, it makes sense.

My other big issue is with the lack of personality with the season pass. The first one was basically a mulligan, but in the end, gave us a striking skin for Cinderace: who’s still a popular character at all ranks. Season 2 was a huge step up, going all-in on the “space” theme, providing your trainer with a really fun astronaut outfit to match the Space Gengar skin reward. But Season 3’s “Sun, Sun, Sunshine” isn’t doing it for me. The theme just makes zero sense since it’s taking place in November, like it was planned for a future spring or summer season and thrown in last minute. The skins for Charizard and Venusaur are also mediocre to the point where I would consider not buying them with the in-game cosmetic currency (fashion tickets).

In a few weeks, we could see a Pokemon Diamond and Pearl tie-in character (all info points to Decidueye though) and more quality of life upgrades (we are getting an incredibly small balance update tomorrow, after the season arrived). But for now, this celebratory season ring-in has made the game feel more stale.