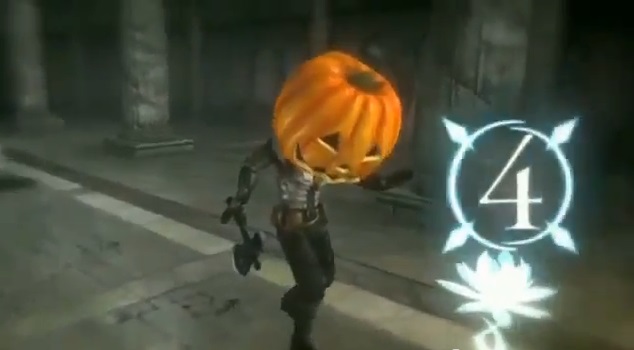 Take a short trip through the franchise’s history

Deception IV is coming in early 2014, but we’ve yet to see anything substantial in terms of gameplay — until this brand new trailer, that is. After taking a short trip through the first few games, the video gets right into the action, showing off a hefty amount of gameplay and the available traps, which range from hammers, to bear traps, to good old fashioned spikes.

As you might be able to tell from the giant pumpkin that falls on a few of the foe’s heads to obscure their vision, some of the series’ trademark dark humor is back. We’ll be able to try out Deception IV for ourselves in 2014.