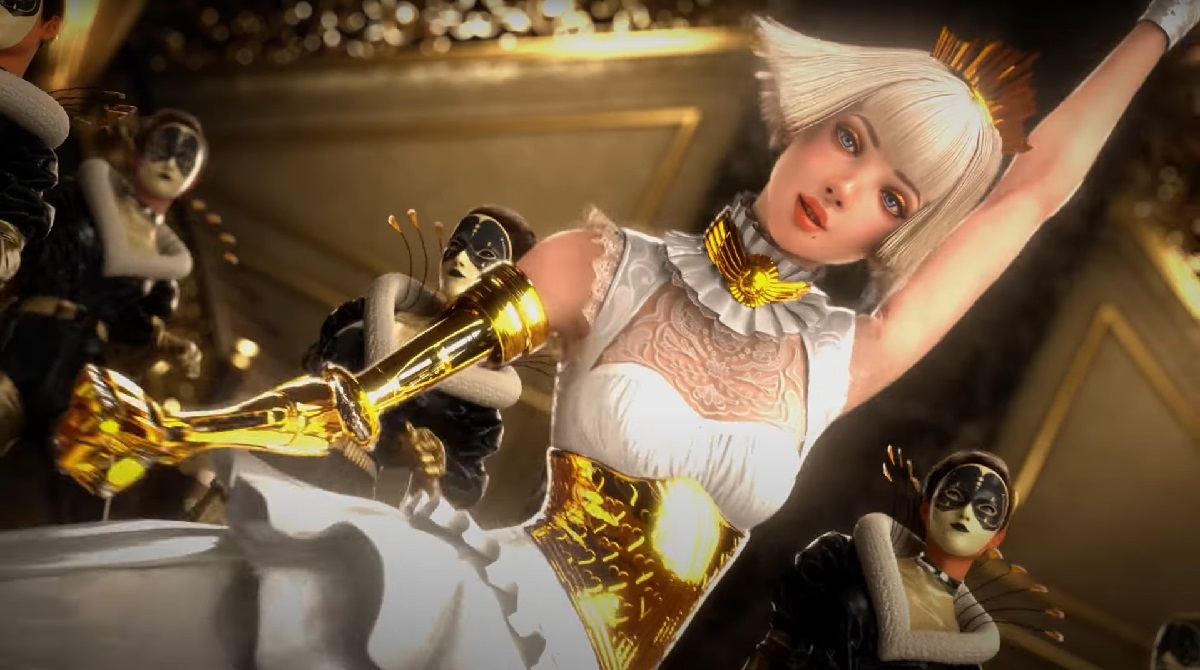 Publisher GungHo Online Entertainment has made the bold announcement that it will be suspending service of its online multiplayer title Deathverse: Let it Die on all platforms — Come July 18, the free-to-play shooter will be taken offline, where it will enter a period of “redevelopment”, pending relaunch.

“There is no doubt that we experienced some challenges since the launch of our game, particularly with regards to in-game matchmaking and lag. We deeply apologize for these issues that may have caused an inconvenience to our players,” reads a statement from developer SuperTrick Games.

“While we have tried various solutions to some degree of success, we have not been able to resolve the underlying problems. As a result, the development and operations teams have made the decision to temporarily suspend the game’s services while we redevelop Deathverse: Let It Die. This was a difficult decision for us to make. However, we believe that re-releasing the game with significant improvements will allow it to be enjoyed by a wider audience as well as our current players.”

“Thank you so much for your constant support of Deathverse: Let It Die. We are incredibly grateful to everyone who enjoys and enriches the game and its community […] We will be doing our utmost to prepare for the re-release so that our current community can enjoy the game alongside many more new players in the future. We greatly appreciate your understanding and support.”

Launching in May of 2022, Deathverse: Let it Die is a hard-hitting multiplayer battler set against the backdrop of a ruined world, having been devastated by a cataclysmic natural disaster. In this new age, the people are entertained by a violent game show, Death Jamboree, which sees warriors from all corners of the globe battle it out for big cash prizes and the satiation of bloodlust.

While at a glance a typical battle royale title, Deathverse stands apart from its many contemporaries thanks to its cool steampunk aesthetic, its wild and classy character designs, and its TV-style presentation, even encouraging Twitch viewers to get in on the action with a pseudo-betting system and viewer votes. Unfortunately, the title is yet to secure a large audience, with some pointing at a boring grind mechanic and a plethora of issues with connectivity and matchmaking.

Hopefully, the coming downtime will allow the developers to relaunch Deathverse in a cleaner, tauter state, lest Death Jamboree join the litany of shows that find themselves not renewed for season two.