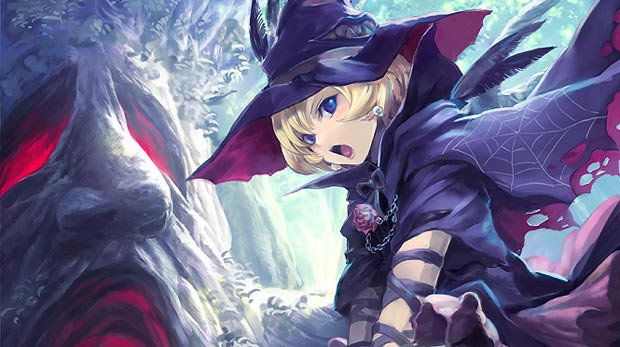 According to Siliconera, yes. And if you just clicked that link and found it dead, you can either take that as confirmation that someone let the cat out of the bag, or that this is some kind of misunderstanding.

Before the page conveniently disappeared, Siliconera reported that Cave’s horizontal gothic lolita shooter, DeathSmiles, was  currently undergoing localization by a well-known (but unnamed) publisher for release in North America. If true, this is pretty big news for a couple of reasons.

Firstly, because Cave isn’t exactly known for sending their games outside of Japan, (the closest we’ve ever come being the region-free release of Mushihime-sama Futari Ver 1.5), and this is a very unexpected move for them.

Secondly, because what I believe to be the best horizontal shmup in years is quite possibly on its way to North American retailers, for use on a North American 360. I’ve contacted Cave for comment, so we’ll see how that goes. In the meantime, keep your eyes peeled for news on this and we’ll bring you the latest as we get it. Hit the jump for a video of the game in action.