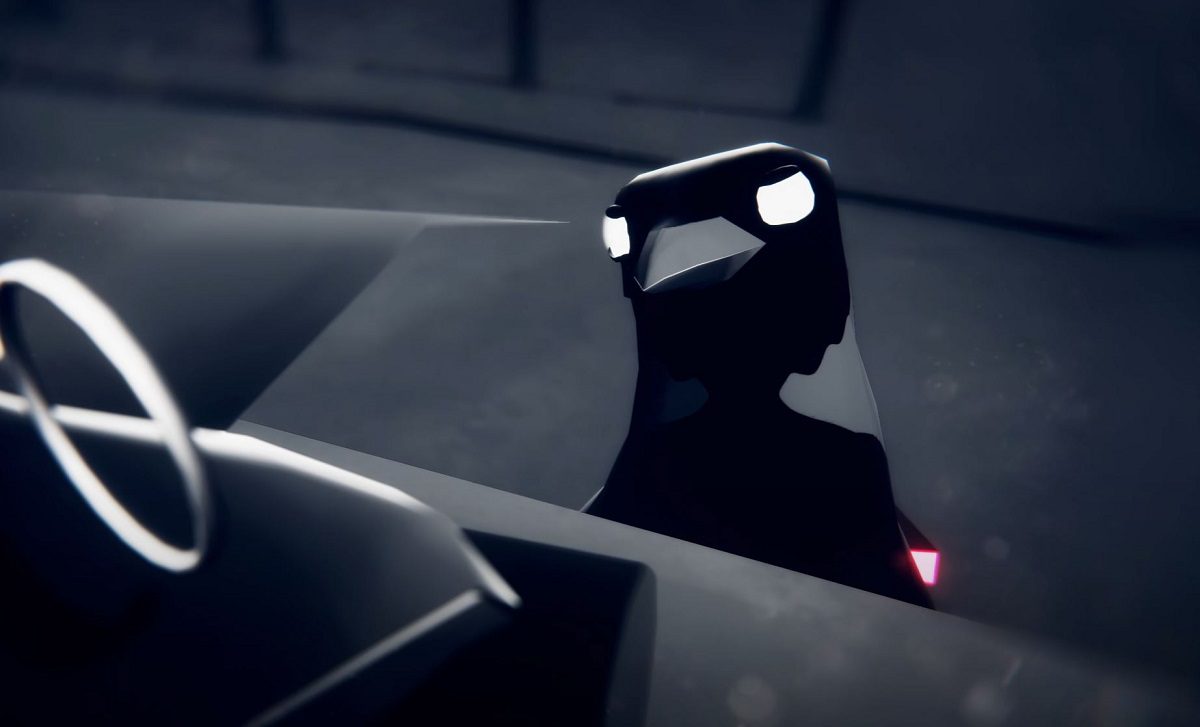 As the crow flies… or dies…

Devolver Digital has released a new gameplay trailer for the morbidly attractive adventure game Death’s Door. This strange tale of life, death, resurrection, and the working class strain of the 9-to-5 launches on PC and Xbox July 20.

If you’re yet to check out my preview, (and WHY NOT?), then allow me to refresh the ol’ brain cells. Death’s Door is an isometric RPG that follows a hapless and tired “Reaper”, whose typical daily grind turns into a major disaster when the soul they are assigned to collect is stolen by a old, mysterious bird. Chasing the thief down, the reaper soon learns of a severe situation that will see our protagonist putting in some major overtime.

Oh, also, the reaper is a crow with a little sword.

Death’s Door is the work of two-man British studio Acid Nerve, and features an audio/visual style that seems far beyond that of two talented designers. Add to this a dry sense of humor, a charming-yet-grim premise, and deliberately paced but engaging gameplay, and Death’s Door could prove to be one of the biggest underground hits of the summer — perhaps the whole year. If you dig the trailer, then keep an eye out for Death’s Door, launching on PC and Xbox One July 20.