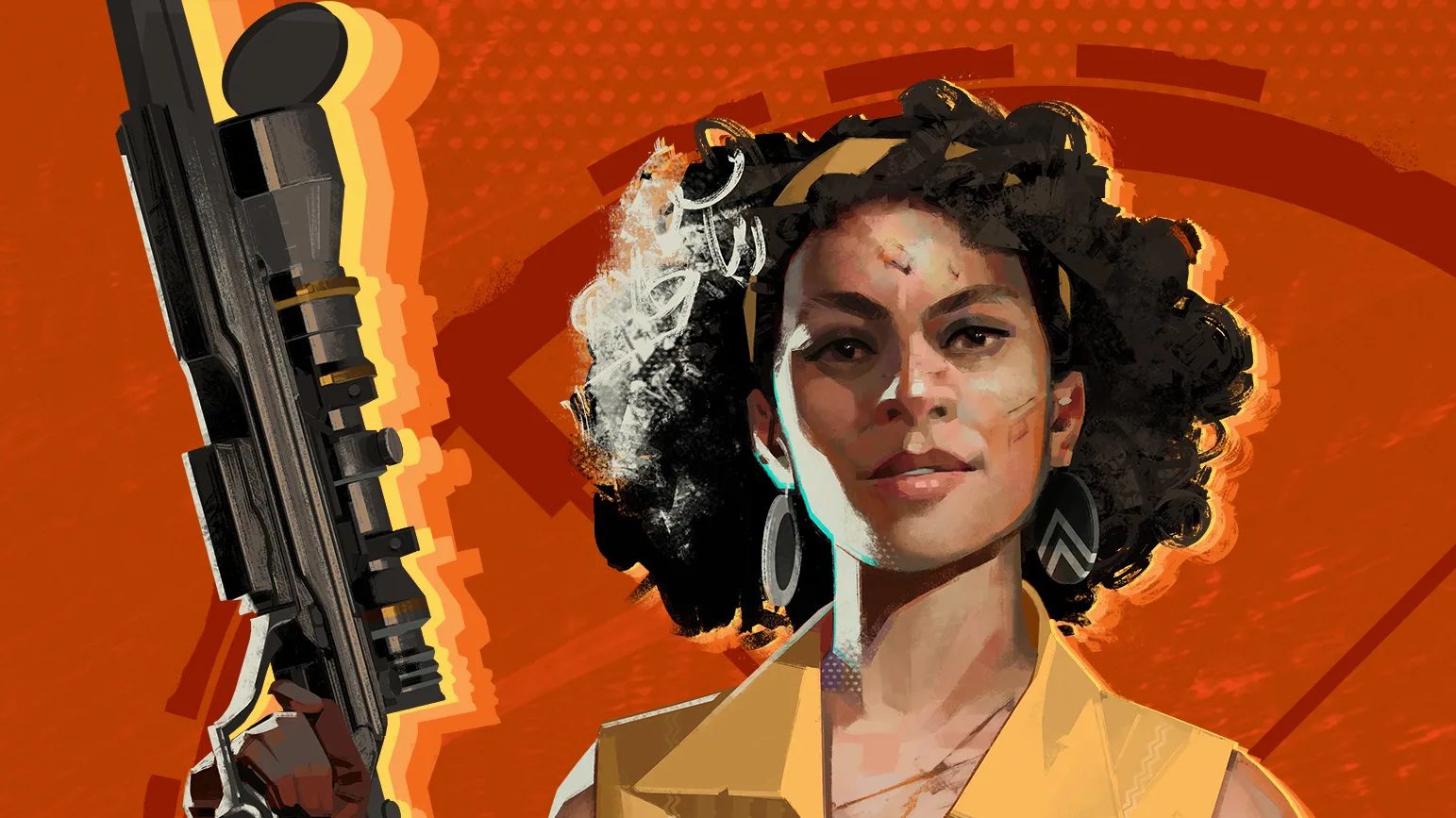 Time is on your side

Arkane Studios has released its first major update for chrono-conundrum shooter Deathloop, tweaking a slew of issues that were bothering the unique title on both PS5 and PC. The update is live on both platforms right now.

As listed in the official patch notes, “Game Update 1” resolves multiple issues pertaining to random crashes, camera movement, NPC behavior, and overall game experience. A laundry list of small tweaks adjusts a glut of minor issues for Julianna players, as well as NPC pathfinding, online stability, and aesthetic elements such as audio mixing, mouse wheel support, and issues with the PS5 DualSense’s controller’s Haptic Feedback capabilities. Speaking of which, the DualSense can now be used with the PC edition of Deathloop.

In regards to more specific adjustments, the PS5 edition now has a connectivity indicator, as well as calibration options for players using HDR displays. Over on PC, Deathloop now supports Nvidia DLSS, and new visual options allow for the tweaking of fog and reflective effects. With these and other additions, Deathloop players should find their assassination missions more stable, immersive, and visually dazzling — though no less dangerous, of course.

Deathloop, which launched on PS5 and PC back in September, fast won over critics and players with its super-cool style, interesting time mechanics, and unique take on the well-worn multiplayer shooter experience. Scoring high across the board, the launch was a little tempered by the title’s performance issues. Hopefully, Game Update 1 and the recent hotfix will get everyone on Blackreef Island back in the thick of the action. Watch your back.