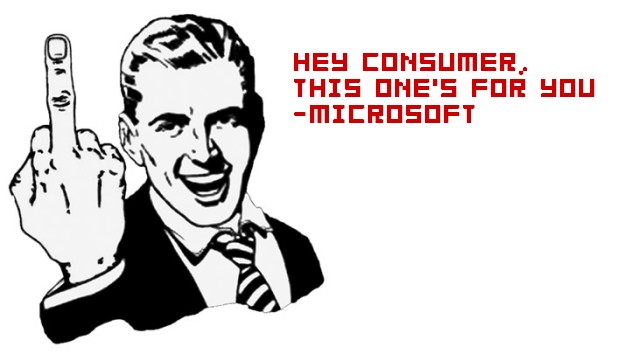 Planning to update your 360 as part of the Microsoft Preview Program that is kicking into gear next week so that you can hang out with the cool kids over Twitter and do other awesome stuff that people not in the preview program can’t do? Sounds awesome for you. We’ll keep our fingers crossed that you get a code. But wait, is that a memory card without a licensed for Xbox 360 logo on it? Oh no, good sir, you are in trouble. Quick get your saved games off it or you won’t be able to use them anymore.

In an effort to make more money (I couldn’t even think up another reasonable excuse to make a strike through joke with) Microsoft has announced that the coming update for the 360 will ensure that only authorized memory units function with the 360. This means that after your 360 is updated you won’t be able to access any saved games on any form of memory that is not officially authorized. Anyone going to have to scramble out to the store and pick up a new 360 memory card that costs twice as much for half the space?