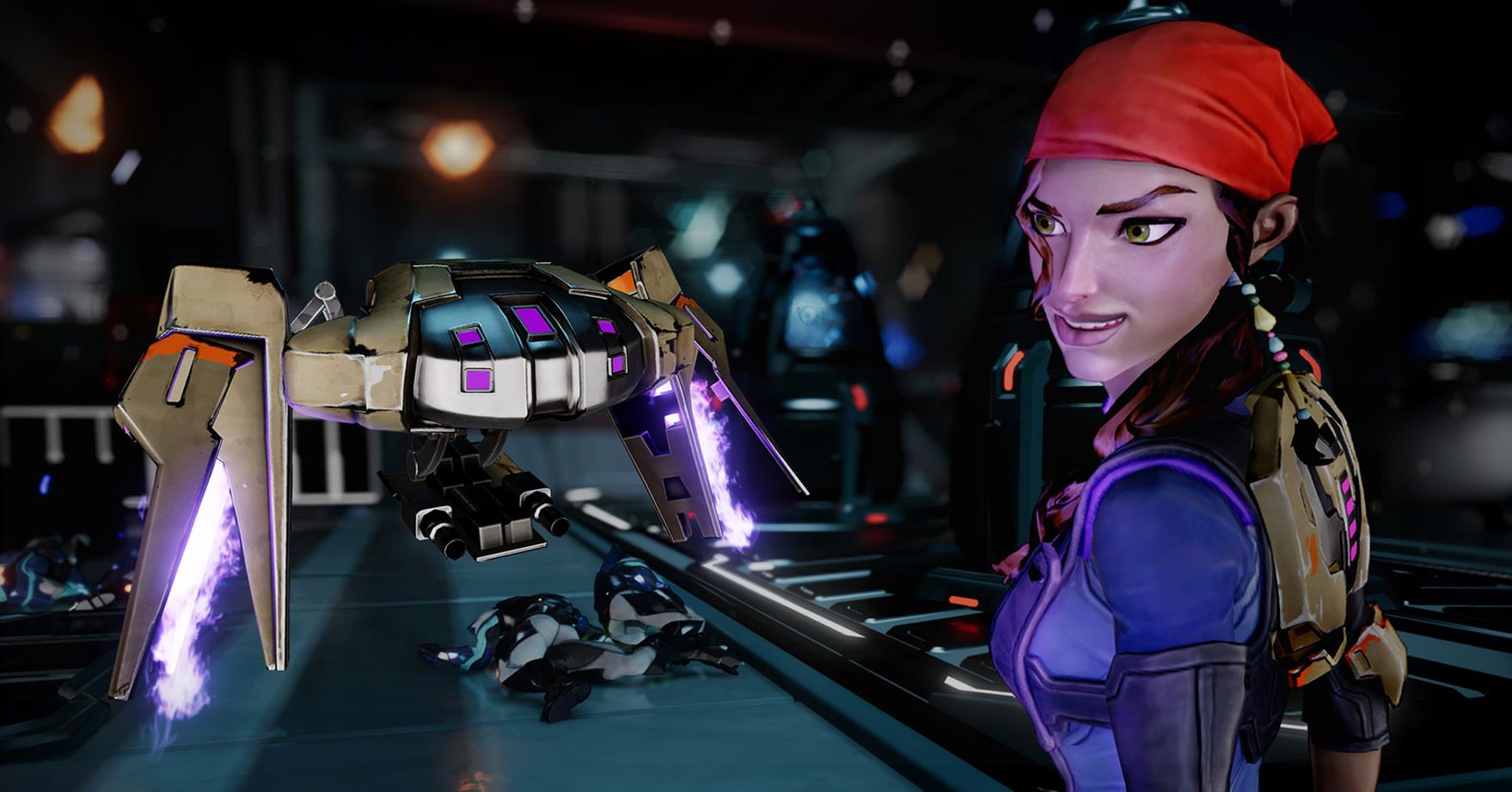 Pre-order deals back in vogue

A total of 18 upcoming titles hyped at E3 are getting huge PC pre-order discounts at digital retailer GMG. The discounts are coming thanks to an 18% off coupon code that stacks with existing instant savings and yields savings up to 26% off when the discounts combine. This makes for some strong incentives given that pre-order deals on upcoming PC games have been a bit dry as of late.

To get the best deal for almost all titles you’ll need to first create an account at GMG or login to an existing one. This gets you their best “VIP” discount – the instant discount that stacks with the 18% off coupon/voucher code. Apply the code at checkout to get the full 26% savings.

Our top pick from the batch of deals below would have to be Life is Strange: Before the Storm. There is a Deluxe Edition available but we honestly can’t see how that’s worth the extra $5 even though it includes a bonus episode featuring Max Caulfield. Other interesting deals in the mix include next month’s Agents of Mayhem or September’s Dishonored: Death of the Outsider, the standalone expansion that hopefully will perform bug-free compared to Dishonored 2‘s initial release.

The savings above result in some of the best pre-order pricing to date. Last week GMG ran a similar coupon code worth 15% off, so they are upping the game slightly with combined higher instant savings across the board.

Note that not all games are 26% off. Call of Duty: WWII does not have instant savings so you’re looking at a flat 18% off after coupon – which based on our past experience is rather reasonable considering COD titles rarely receive deals, even on the PC.

The coupon/voucher code has a limited run and ends on July 19 at 9:00am Pacific. That gives you almost two weeks to pick any of these titles up at their best price of the year (so far).