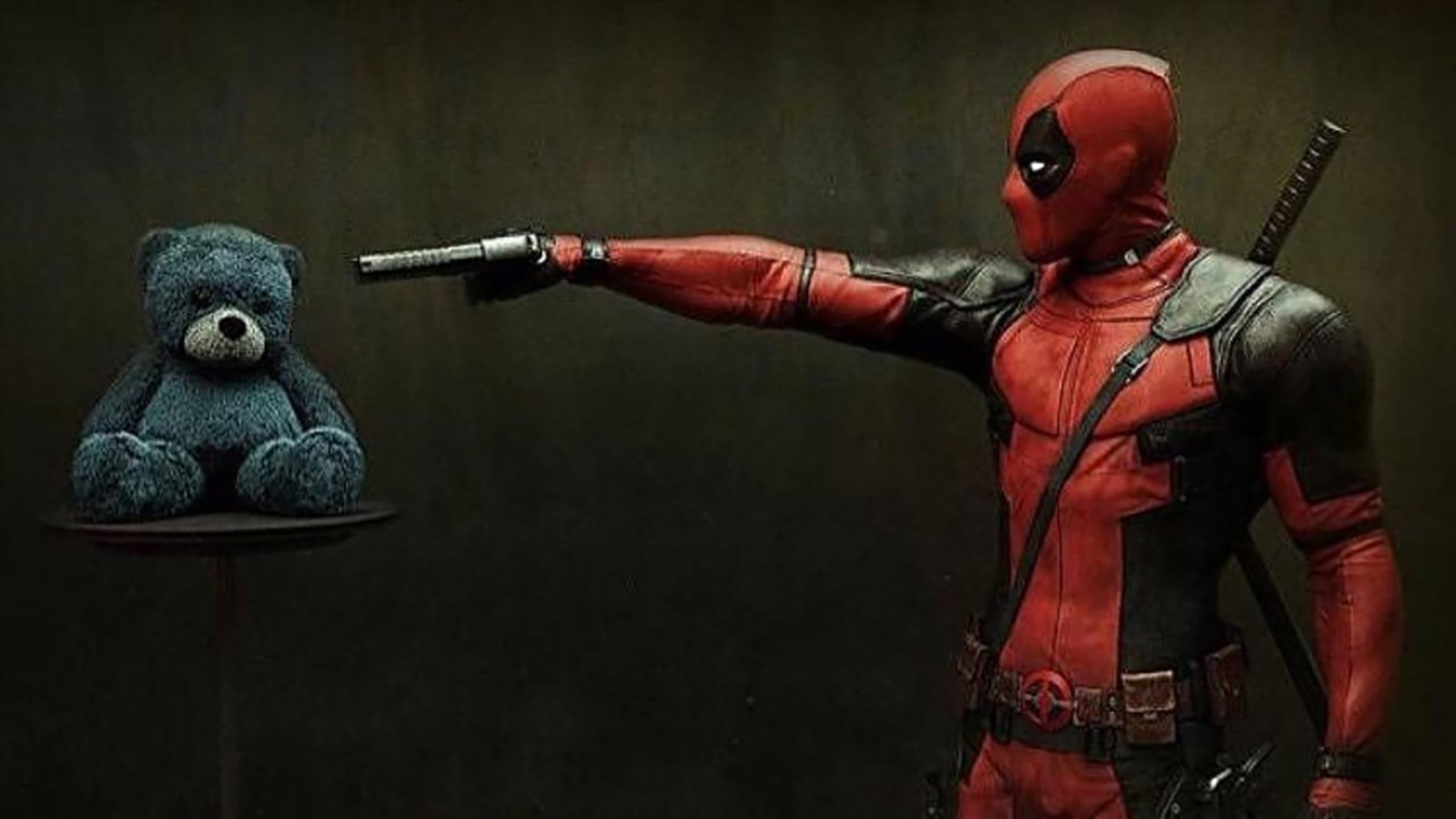 Add a couple of fluffy little clouds over here…

Scheduled to release on June 2, Deadpool 2 was due a trailer (though perhaps not as much as Avengers: Infinity War).

Finally, we’ve got something. It’s not a full trailer, and contains only a hint of spoilers, but, true to Deadpool form, it’s got humor. If you ever wondered what the progeny of Bob Ross fucking Deadpool would look like, now you know.

The teaser is spot on with its concept, the misdirections, and the lack of giving nearly anything away. If anything, it creates even more excitement for a highly anticipated sequel–and for a sequel, that’s rare. Be sure to watch the credits! SECURITY: DALTON. Classic.

Let us know what you’d have ‘Ross Bobart’ paint next in the comments below.