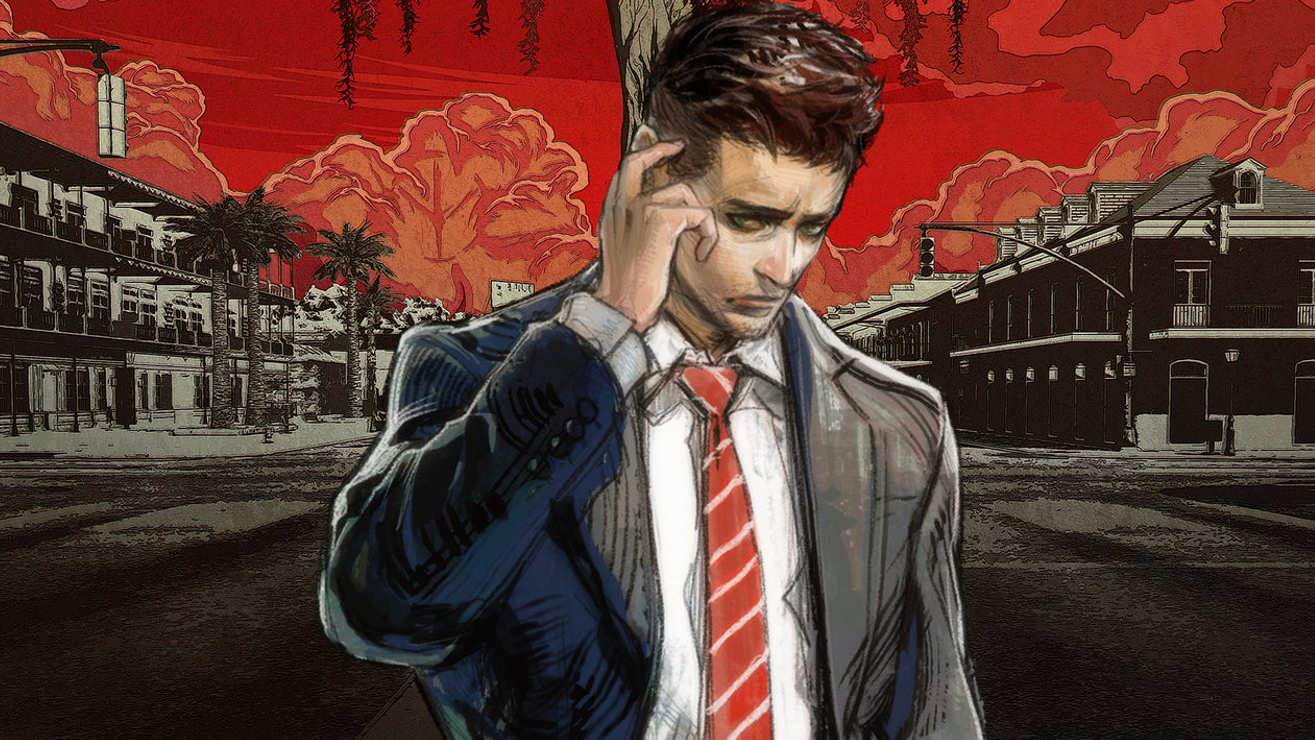 Folks who love Deadly Premonition the most will tell you that it’s rife with technical issues, but those quirks only make it more lovable. Most fans were also relatively forgiving of the game’s less-than-ideal social messaging, particularly around concepts of gender. Not to spoil it, but there is at least one gender non-conforming character in the game that, while sometimes displayed in a sympathetic light, still plays into more than a few negative stereotypes.

Many guessed that The Missing, a newer game by Deadly Premonition‘s creator, was an apology for Deadly Premonition in that regard. By most accounts, it does a fantastic job with trans representation. That had fans of Swery, the director of both games, hopeful that Deadly Premonition 2 would follow a similar trend. Again, no spoilers, but suffice it to say most of those fans are disappointed.

In fact, the way protagonist Francis York Morgan talks about trans people – and later, to one trans person in particular, who features heavily in Deadly Premonition 2 – almost comes off as self-parody. It’s one thing when this series is intentionally or unintentionally “bad” for a laugh, but when it comes to the game’s depiction of this marginalized population, many are not amused.

In as strong a display of empathy as I’ve ever seen from a game director, Swery has announced that he’s planning to consult with advisers, rewrite these parts of the story, and patch the edits into the game.

That’s… unheard of. Most would just apologize and move on, but it’s clear that Swery really wants his game to express his earnest compassion for all people, and he wouldn’t be satisfied with leaving things as they are. Personally, I’m enjoying the game quite a bit, so the idea of seeing it get any new and improved content is music to my ears.