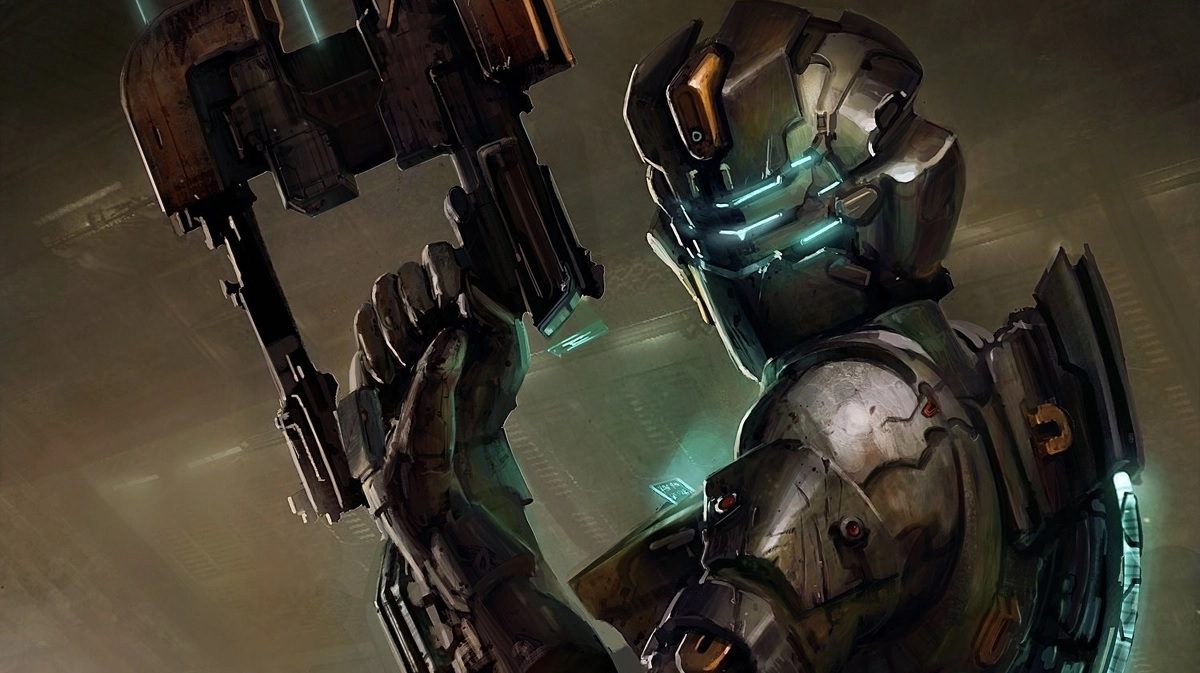 Screaming into the Void

EA Motive has announced that updates pertaining to its recently revealed remake of Dead Space will be much quieter for the remainder of 2021. Following on from a handful of short reports and interviews, this summer — as well as a teaser trailer — the studio will now step away from marketing and focus purely on development until 2022, noting that the sci-fi horror game is “really, really far from being done.”

Speaking on Reddit, the developer said that the team will be taking on board all of the fan feedback and suggestions to date, and will be going “heads down” for the foreseeable future — hoping to deliver the best and most authentic experience for the community. Further footage of the title will be shown next year, later into the anticipated title’s development.

EA Motive had already stated its intention to recreate the Dead Space of 2008 with high-performance next-gen hardware, while also encompassing both unused content and evolved mechanics repurposed from across the original trilogy — such as anti-gravity sequences and full body-dismemberment functions. Icky.

“In terms of visuals, sound, gameplay, everything, we are rebuilding all of these assets,” said creative director Roman Campos-Oriola in previous comments. “We are not porting them, it’s not up-rezzing the texture or adding more polygons to the model. It’s really rebuilding all these elements, shooting all the animations, etc.”