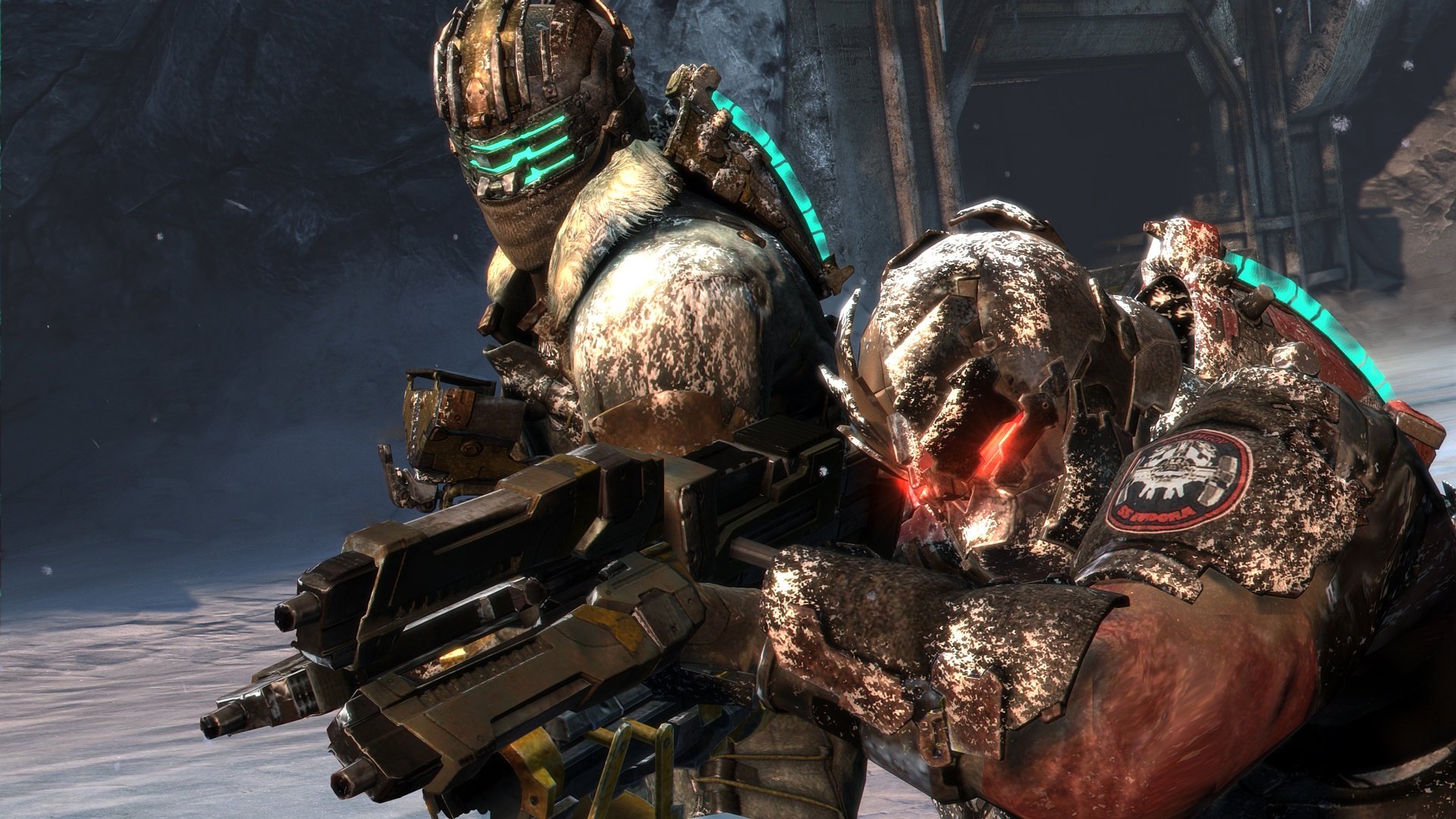 ‘Surprise’ – said no one

For all intents and purposes, Dead Space 3 is a pretty big failure. It eschewed the ideas that the first two games were building on and contained all of the worst bits of the modern games industry. There was a microtransaction-laden system which saw crafting materials drop at a lower rate to coax players into spending money, a co-op campaign that locked out some content in the campaign, and an ending that was hidden behind DLC. The game isn’t necessarily a bad action title, but it fails to be Dead Space and ultimately does nothing to close out the story of Isaac Clarke.

To the surprise of no one, Dead Space 3‘s creative director Ben Wanat, who sat down for an interview with Eurogamer’s Chris Bratt, confirmed that the original pitch for the finale didn’t include any microtransactions or action-heavy elements. Detailed in the video below, Bratt goes over what the original plan for Dead Space 3 was and how EA’s expectations for continued sales basically killed the game before it had a chance.

For me, the best aspect of Dead Space 2 was the struggle Isaac was facing over the death of his girlfriend. I felt it added a very personal element to the story and the scenes where his psychosis kicked in were outstanding. Maybe being guilt-ridden isn’t the easiest thing to market, but it was a different approach to action games that rarely gets covered in the industry.

Most titles opt for voiceless macho men who shrug off jabs to the face and barely emote beyond anger. Having a main character who felt defeated by his past and struggled to accept reality echoes a lot of the problems people face in their own lives. To see him overcome those struggles would have been huge, but we ended up with a heavily compromised and clichéd entry that just feels hollow. Hopefully as we move forward, big companies will start to take some creative risks and stop forcing every new game to contain each feature of the competition.

The Dead Space 3 the developers wanted to make [Eurogamer]