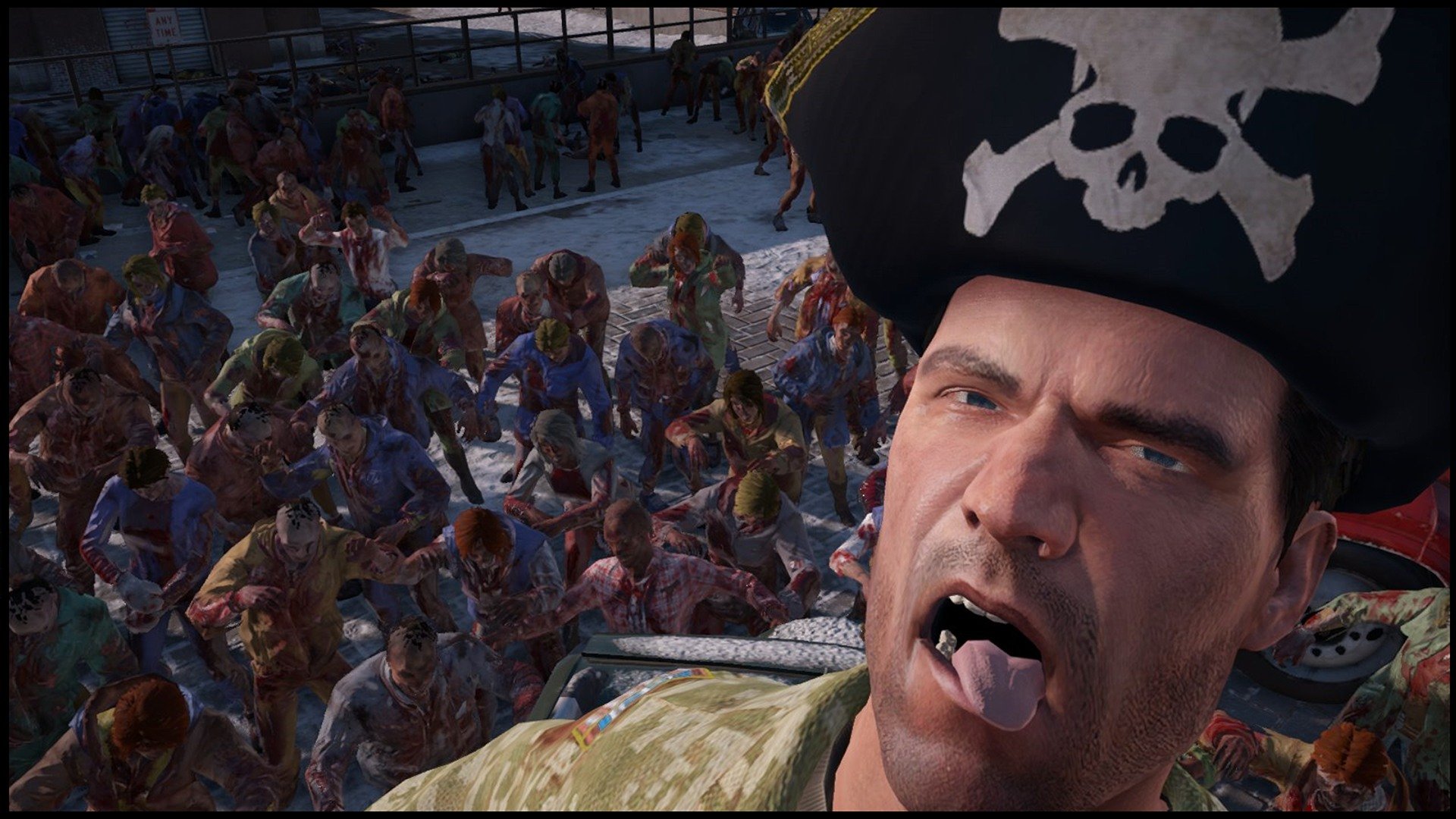 Dead Rising 4 may not be that bad of a game, but it certainly is a terrible Dead Rising game. It eschews all of the hallmarks of the series to craft a generic open-world action title with little to no connection to the previous entries in the series. The biggest problem, for most fans, is the lack of a time limit and how easy that seemed to make the game.

While the time limit isn’t coming back in the next update, the game will at least become a bit harder. Launching on January 30, “Hard” and “Ultra-Hard” modes will severely limit the durability of all weapons and make health items restore much less vitality. That does seem more in line with the older titles, which asked you to blend health items and carry magazines to beef up your arsenal.

In a show of good faith, Capcom is also giving out some Street Fighter-themed costumes for Frank to wear. These include outfits based on Guile, M. Bison, Zangief, Cammy, and T. Hawk. I’m glad these are being offered free as I used to enjoy unlocking alternate attire in games (something Dead Rising has always done really well).

If you’re still curious about the game, Xbox One users will also have the chance to download a timed trial version of the full experience. Limited to one hour, this trial will allow you to experience as much of the game as possible and carry your data over into the full version. You can also earn Achievements, if that interests you.