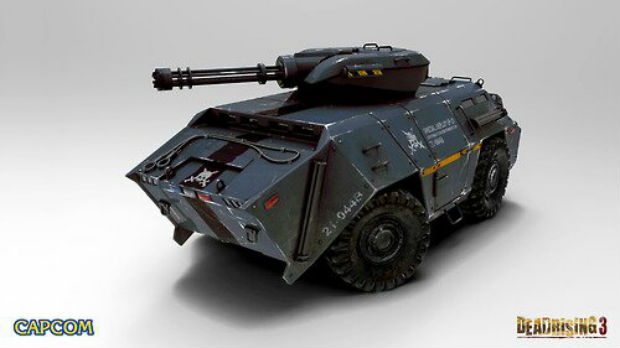 The third part of the four story Season Pass is coming to Dead Rising 3 tomorrow, Microsoft has announced. The “Chaos Rising” pack will put you in the shoes of a leader of a biker gang — a stark contrast to the military and resistance perspectives we’ve seen in the first two DLCs.

As expected new vehicles are in tow (including a modified motorcycle), and the DLC is still coming in at $10 per pack, with the option for a $30 Season Pass. Stay tuned for our thoughts on the add-on.