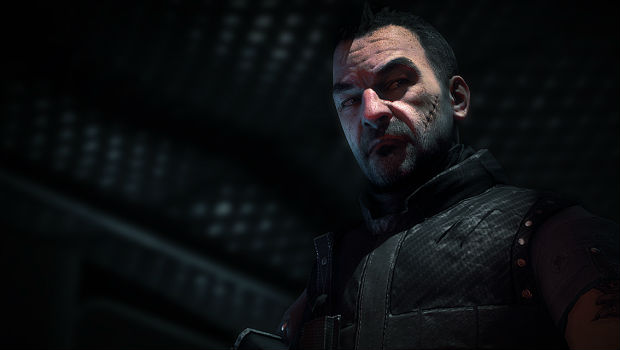 ‘Operation Eagle’ is the first add-on

Amidst that “lack of demos” situation the Xbox One is having right now, Capcom has unleashed one for Dead Rising 3 — should you care to try it out. It’s basically a 20-minute demo that lets you play in the entire sandbox during two sessions. The limited boot-ups kind of sucks, but the trade-off is a full sandbox experience, giving you more than just a vertical slice of a piece of gameplay.

Capcom also announced the first DLC for December 24, titled Operation Eagle. It’ll put you in the shoes of Adam Kane, a Spec Ops Commander tasked with finding the President. It comes with six new weapons, a new outfit, and an extra vehicle in addition to the side story. Each DLC campaign will run you $9.99, and the Season Pass is $30.