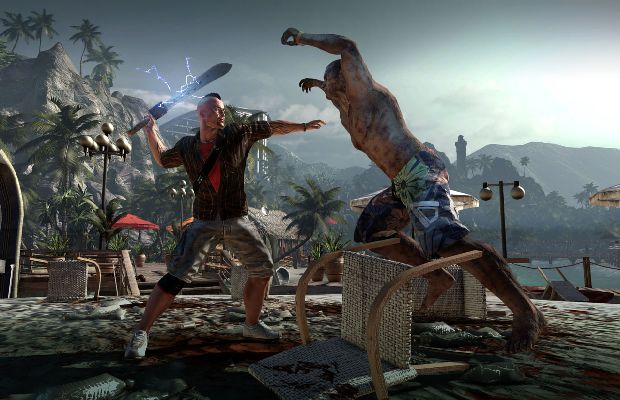 Despite some early hiccups, Techland’s Dead Island seems to be a pleasant surprise for a great deal of people. Publisher Deep Silver is reporting that in just one week of sale, they have shipped more than one million copies of the tropical, open-world zombie-fest in the US; the game is expected to top two million globally by the end of this week. Mike Fischer, the president and CEO of the game’s North American distribution partner, Square Enix, was obviously pleased by these numbers.

With more than a million copies sold, I feel good knowing that the world is now more prepared than ever for what to do should a real zombie invasion ever threaten humanity.

This is excellent news for the makers of Dead Island and it’s good to see that even after a few bumps in the road, a refreshing take on a stale genre can still take a noticeable slice in an already crowded release year. Speaking of taking slices, I’m pretty sure I scalped a zombie while playing this game last night.