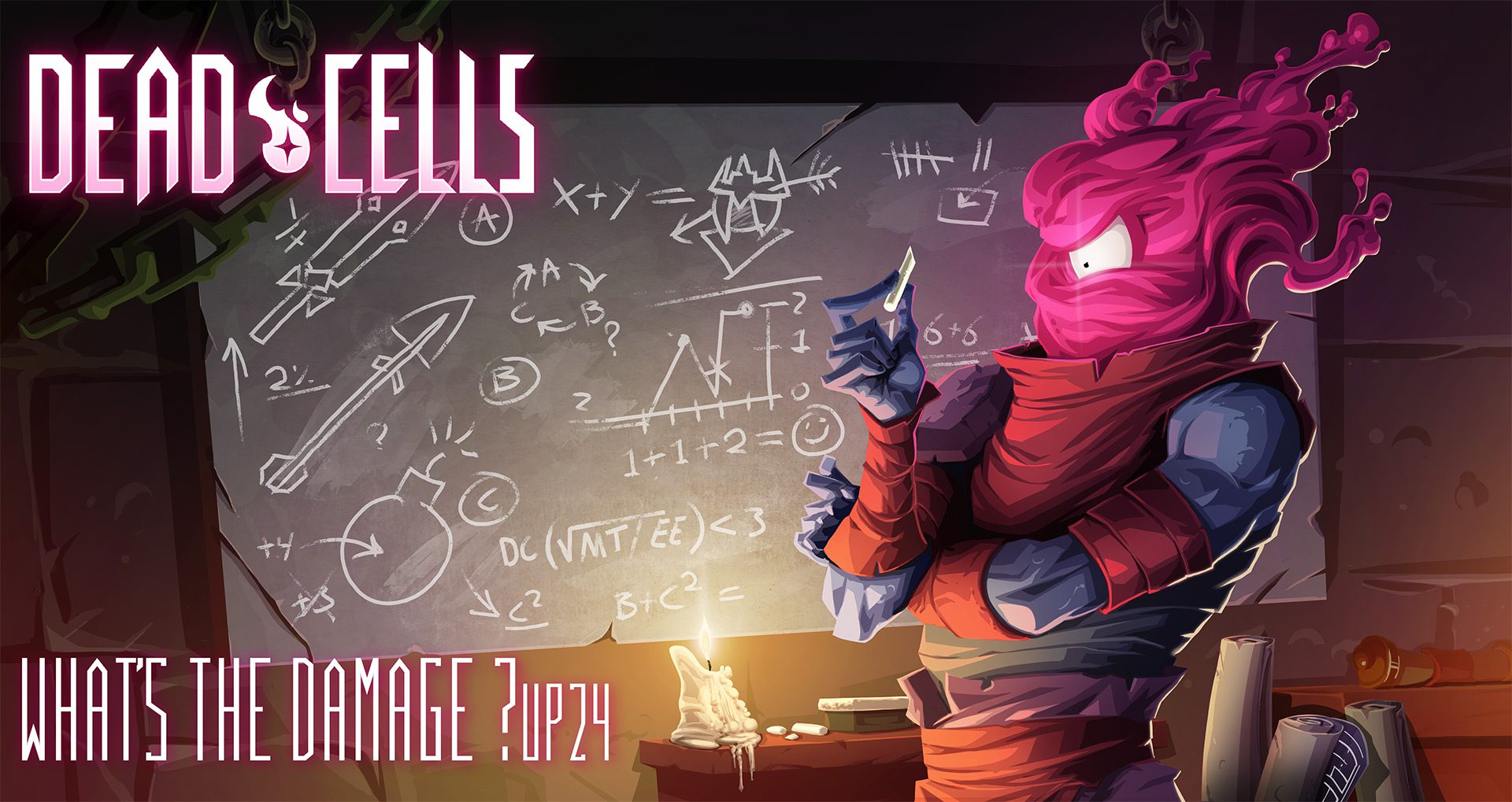 After a last-minute delay, Dead Cells Update 24 is out on PS4, Xbox One, and Nintendo Switch

The console versions of Dead Cells are catching back up to the PC release with the “What’s the Damage?” update, aka Update 24, which is out today after a last-minute hitch.

This is one of those updates that’s less about a few flashy additions that I can easily point to, and more to do with the overall health of the game, which means we need to get into the weeds a bit. In other words, Update 24 is largely a balance update — though there are new rooms in the Fatal Falls and Derelict Distillery biomes to “give them more spice.”

About those weapon tweaks: “70 items are being buffed with 21 slightly nerfed.”

“The whole point of this update is to try and avoid a meta with only a small fraction of weapons being viable,” the developers said in patch notes. “We want you to be able to pick up whatever you find and be able to go nuts with it, not just instantly hit the recycle button — this is a roguelite after all goddammit!” That goes for Mutations, too.

My beloved Electric Whip got a damage-over-time reduction.

If you just want to see a bit of mostly well-meaning chaos, here’s a highly personal updated weapon tier list that someone on Reddit posted after Update 24 was released on PC. It’s worth a look for the comments as much as it is the list itself. Clearly, everyone has their favorites, and that variety is a big reason why I dig Dead Cells so much.

One thing is certain: there’s always more to come. The legs on this game…

The next update (#25) will remove multi-binding from Dead Cells‘ Normal mode, add a Training Room (including the ability to fight bosses you’ve encountered before), and open up a World Map that shows your current progress path. It also introduces Aspects, which are “super strong yet optional perks equippable at the start of a run to make the game easier” in exchange for blocking new Boss Cell unlocks and flawless boss achievements.

I’m all about bespoke accessibility options in tough roguelike games.