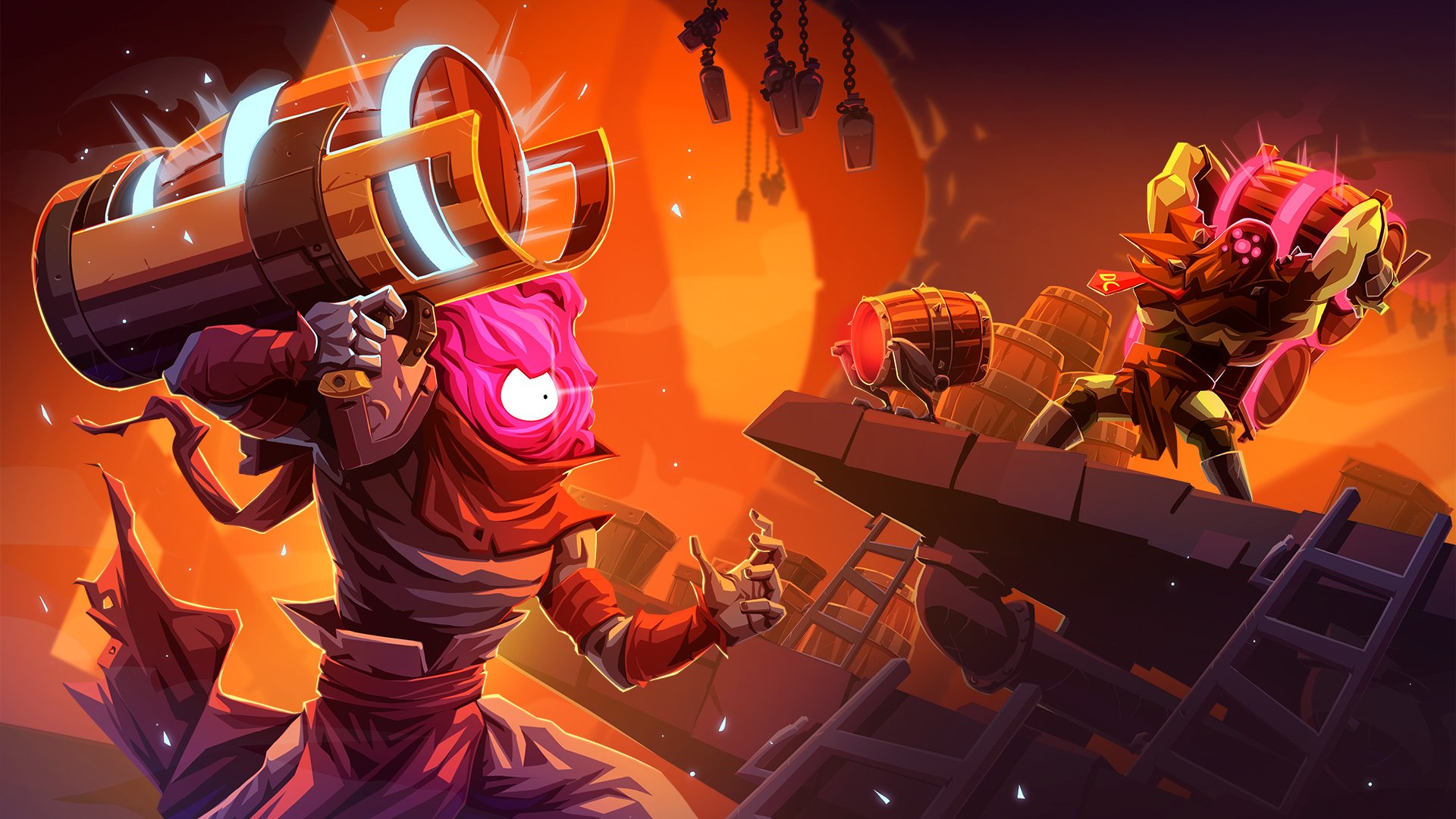 Look out for lanky-legged self-destructing barrels

Can you believe we’re on the 20th update for Dead Cells? The pace isn’t slowing down!

The Barrels o’ Fun update has a new late-game zone, The Derelict Distillery, which you’ll be able to encounter the next time you want to skip the High Peak Castle. It’s full of explosive barrels – some thrown your way, some shot out of a bazooka, and some with… legs? Better watch out for mimics.

For better or worse, the distillery seems like a trap-filled platforming-focused playground.

Other additions include a Tesla Coil turret (my dream come true), an alternate original soundtrack with “demake/8-bit/chiptune” renditions (that you can swap to in the Sound menu), and more rats.

Barrels o’ Fun is live today on Steam and it’s coming this summer to PS4, Xbox One, and Switch.