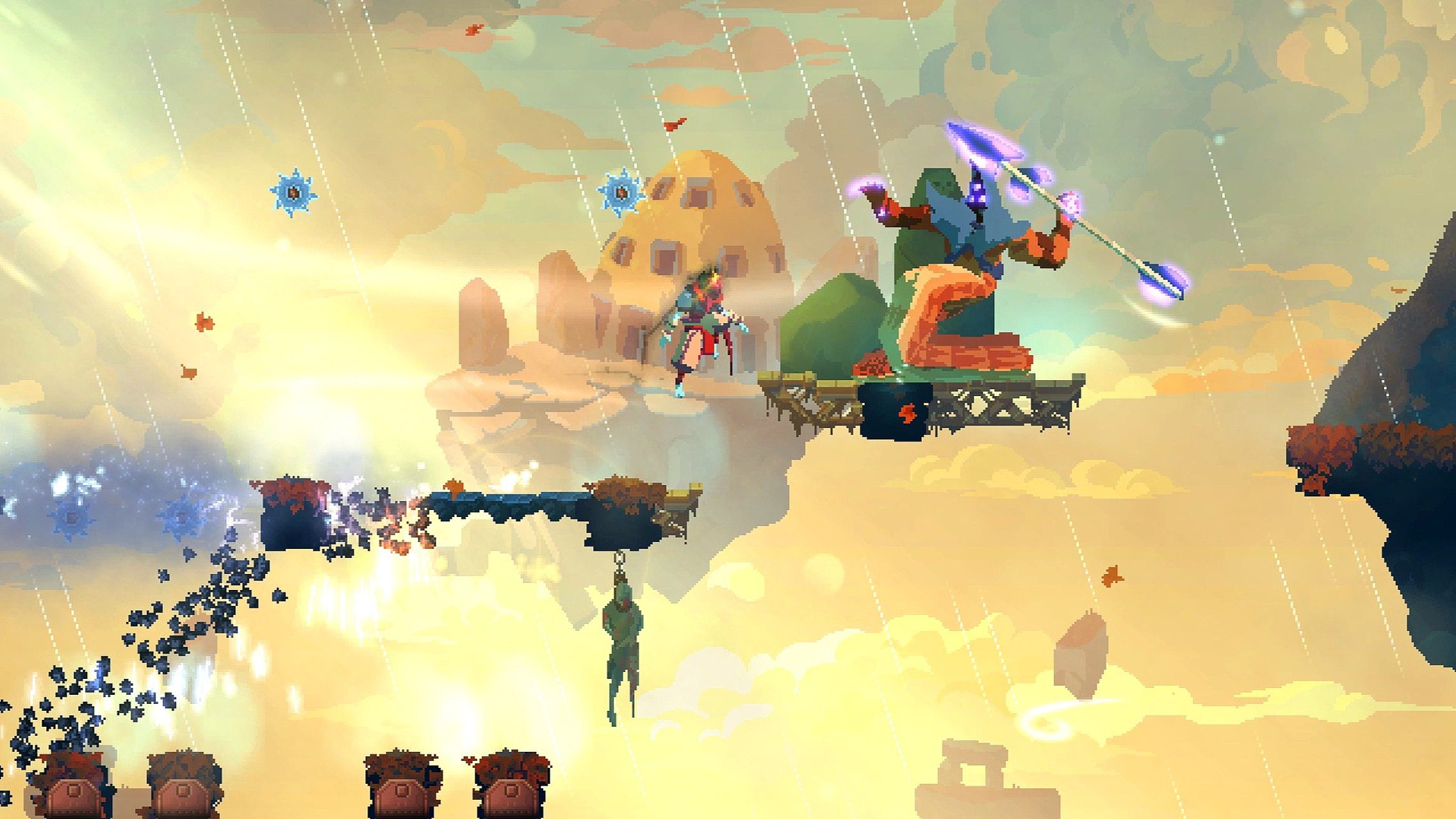 The first time was so nice, that we’re gonna do it twice. In February, Dead Cells got its first premium add-on, Bad Seed, at a very affordable $5. It was so good that Jordan said in his review “I could go for a few more DLC packs with this exact structure.”

Good news, buddy. Motion Twin has announced Fatal Falls, another $5 expansion to Dead Cells that’s slated for release in the first quarter of 2021. Fatal Falls adds two mid-game biomes (The Fractured Shrines and The Undying Shores) alongside some boss area parallels and alternate paths. Basically, it brings new content while shaking up the structure of any given run.

If you’re the visual learning type (or just too lazy to read and process the information), there’s a teaser trailer up top and seven screenshots in the gallery below.