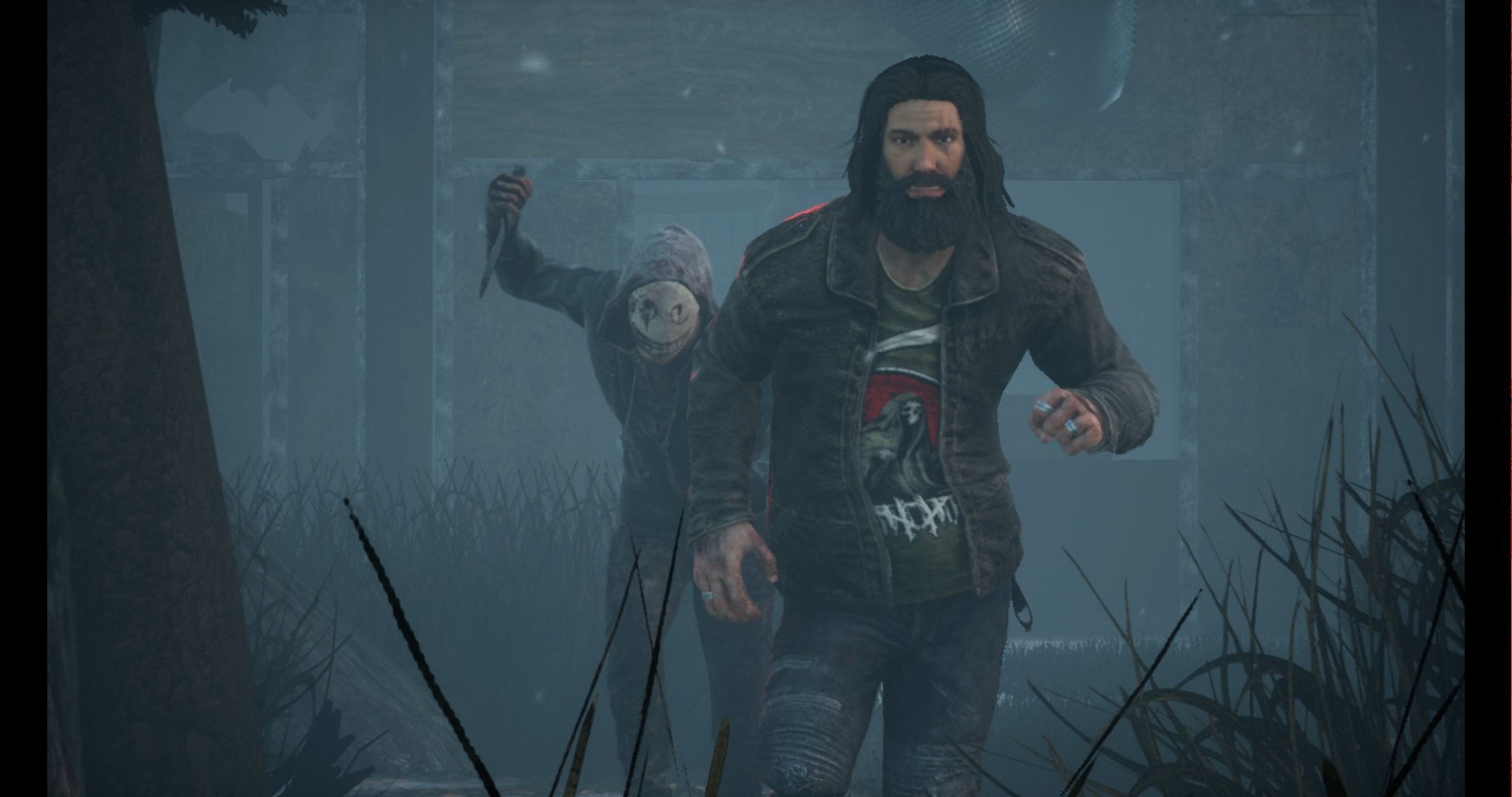 Dead by Daylight is set to receive some brand new content soon. “Chapter 10: Darkness Among Us” will be launching next week on December 11 for PC, PS4 and Xbox One. For the first time in the game, the new killer is actually a human. The trick is that it will be difficult to identify him among your friends, which should lead to some ridiculous jump scape moments.

The new killer is called “The Legion” and will draw their power from “not abiding by any rules,” mom! This feeds into their special power, called “Feral Frenzy.” This will catch victims off-guard and murder them hideously, which is always fun.

The new survivor is a character named Jeff Johansen. A man with a dark past, Jeff has lived a quiet life since his father died. Finally sorting all of this crap out, Jeff gets stuck in the ski town of Ormond, Canada when the new killer attacks. What a crappy vacation!

Along with all of that stuff, dedicated servers will finally be making their way to Dead by Daylight. These won’t be arriving until summer 2019, but it should make for far more stable matches than before.