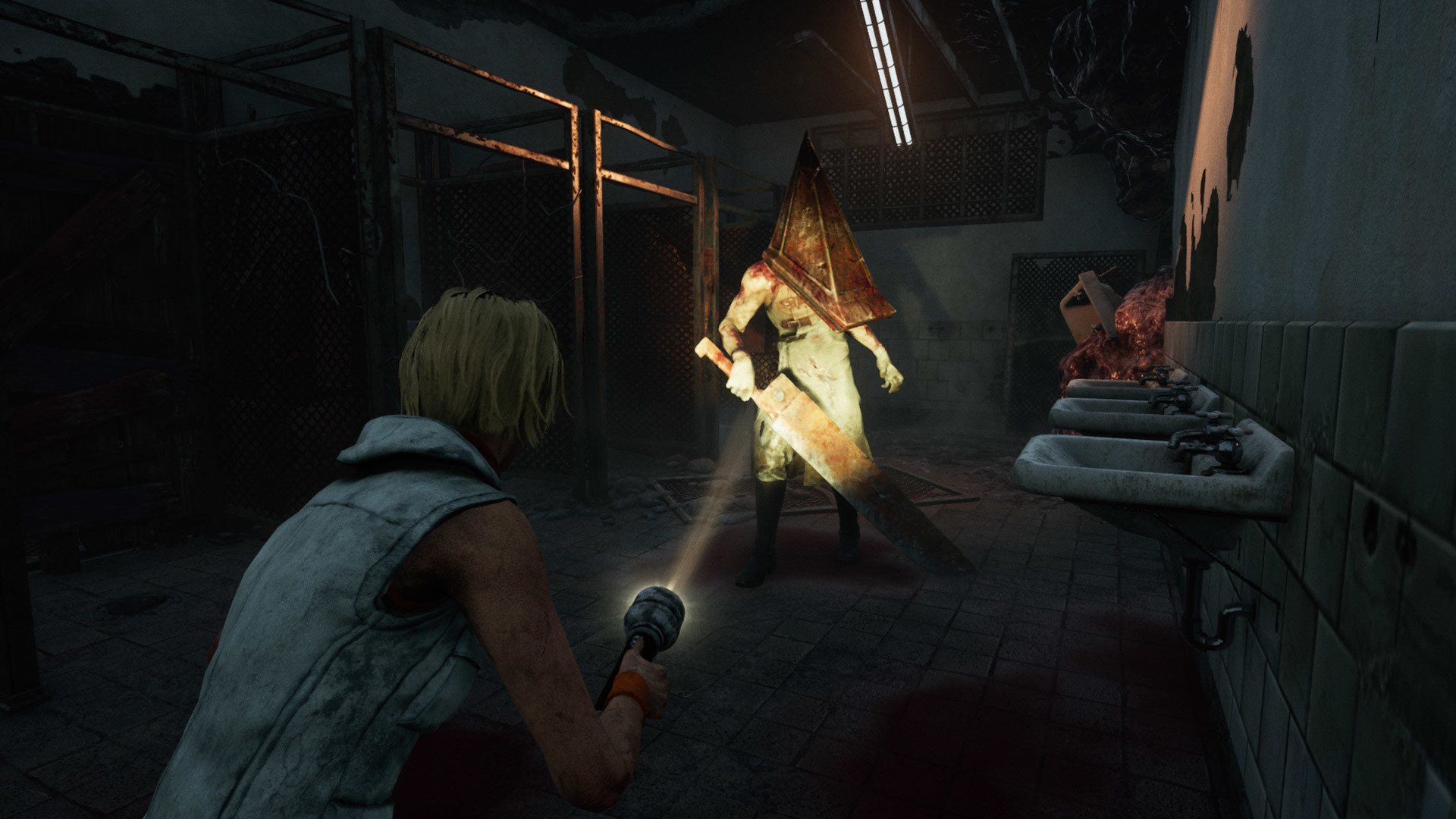 Unlike cross-play support, Dead by Daylight’s cross-progression system is limited to just Steam, Switch, and Stadia

Dead by Daylight is better with friends, and soon – hopefully “before the first snow in Montreal” – you’ll be able to settle your grudges with other horror-loving players across multiple platforms.

In a blog post today, Behaviour Interactive opened up about how the cross-play and cross-progression features will work in Dead by Daylight – and which console platforms will be supported.

Under the current plan, folks will be able to opt-out of Dead by Daylight cross-play. But if they’re cool with it, “Nintendo Switch, PlayStation 4, and Xbox One players will be able to play together, and with people on PC.” In other words, the mobile version will be left out (due to architecture differences).

As for cross-progression, “Merging several years of game progression of millions of players is a technical challenge that few games are trying to tackle.” As such, the data-linking system will be limited to Nintendo Switch, Steam, and Google Stadia when it rolls out this September. If you fall under that umbrella, you’ll need a Behaviour Account to merge your Dead by Daylight progression and purchases.

The team says there’s “no guarantee” other platforms like PS4 and Xbox One will get cross-progression. “However, we know that this is a community wish, and we will keep trying to make it happen.”

Breaking Barriers with Cross-Play and Cross-Progression [Dead by Daylight]