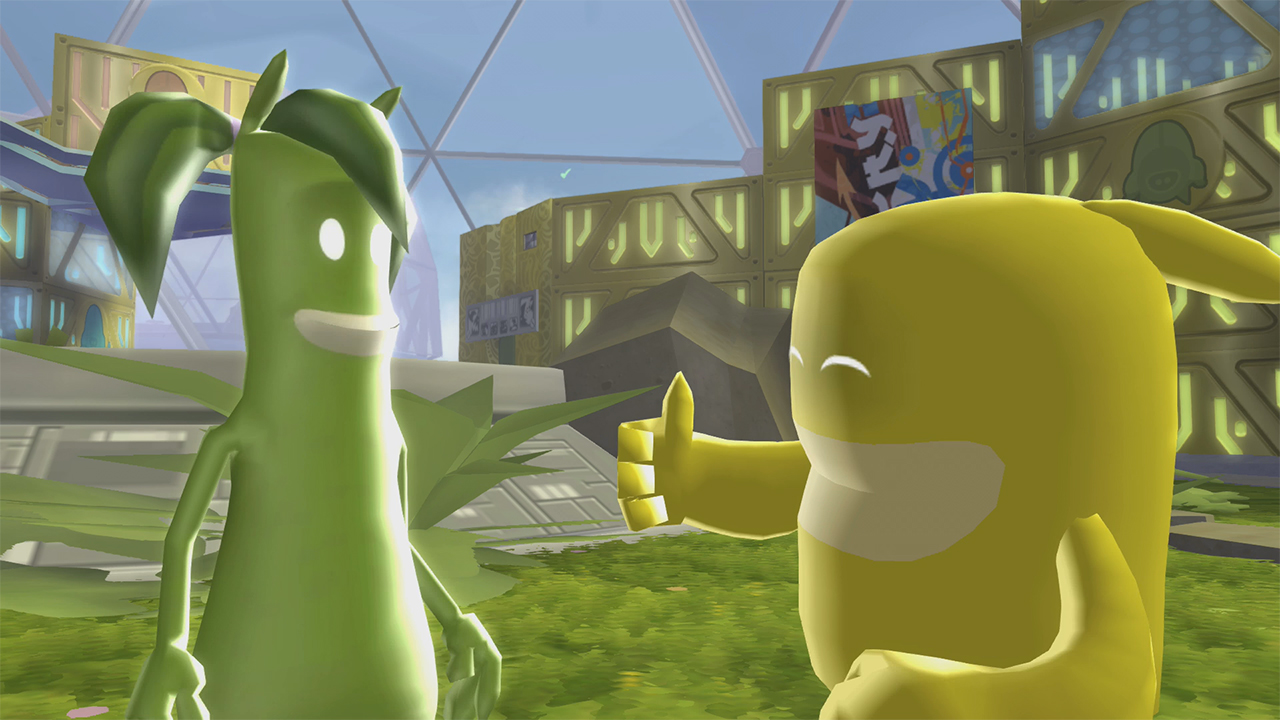 The continuing adventures of Mr. Blob

With the first de Blob game already finding a home on Switch, it was only a matter of time that its sequel would splatter onto the platform. As spotted on Nintendo’s official website, de Blob 2 will be heading to Switch on August 28 for $29.99. The website mentions a physical release for the game while the download version will occupy 3.1 GB of storage.

One of the more notable features of de Blob 2 was the inclusion of cooperative play, which this port retains. Sadly, the four-player option that was added to the original de Blob won’t be making a return, but it also wasn’t featured in the PC, PS4 or Xbox One ports of this sequel.