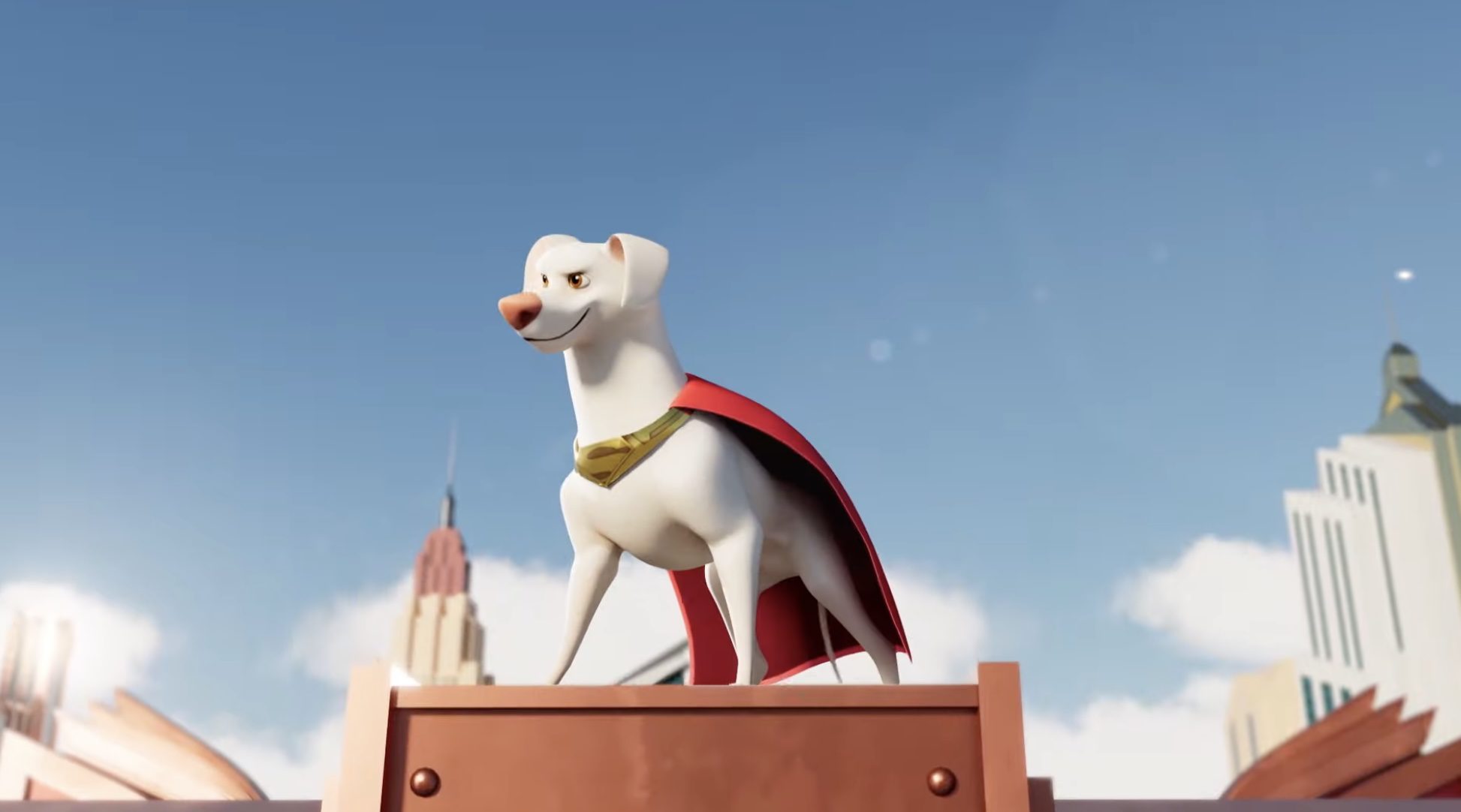 Releasing before the new animated film

Apparently, while I sat on my couch watching three and a half hours of DC news and advertisements, there was a completely separate stream called DC Kids FanDome that focused on movies, cartoons, and games aimed at little ones. I was wondering why there was nothing from DC Super Hero Girls in the mainstream. Anyway, during the stream, a reveal trailer dropped for a new superhero game based on the upcoming film DC League of Super-Pets. The movie features Superman’s and Batman’s faithful dogs Krypto and Ace, played by Dwayne Johnson and animal-animated-film-mainstay Kevin Hart respectively, as they, I guess, do animal super-heroics around Metropolis.

My first thought seeing this was it looked like a mobile game, but then I realized the target age demographic for this title has probably played mobile games more than anything else available. So it’s probably smart to create something that looks familiar to them. I’m curious to see if Krypto’s sections of the game will only be on-rails shooters or if they’ll branch into other genres as well.

Either way, DC League of Super-Pets: The Adventures of Krypto and Ace is scheduled to release in spring 2022 for Xbox One, PS4, Switch, and PC.

Also, did y’all know DC is getting its own version of Pixar’s Cars called Batwheels? I’m starting to think that DC is like Robert De Niro’s agent: they won’t say no to anything.