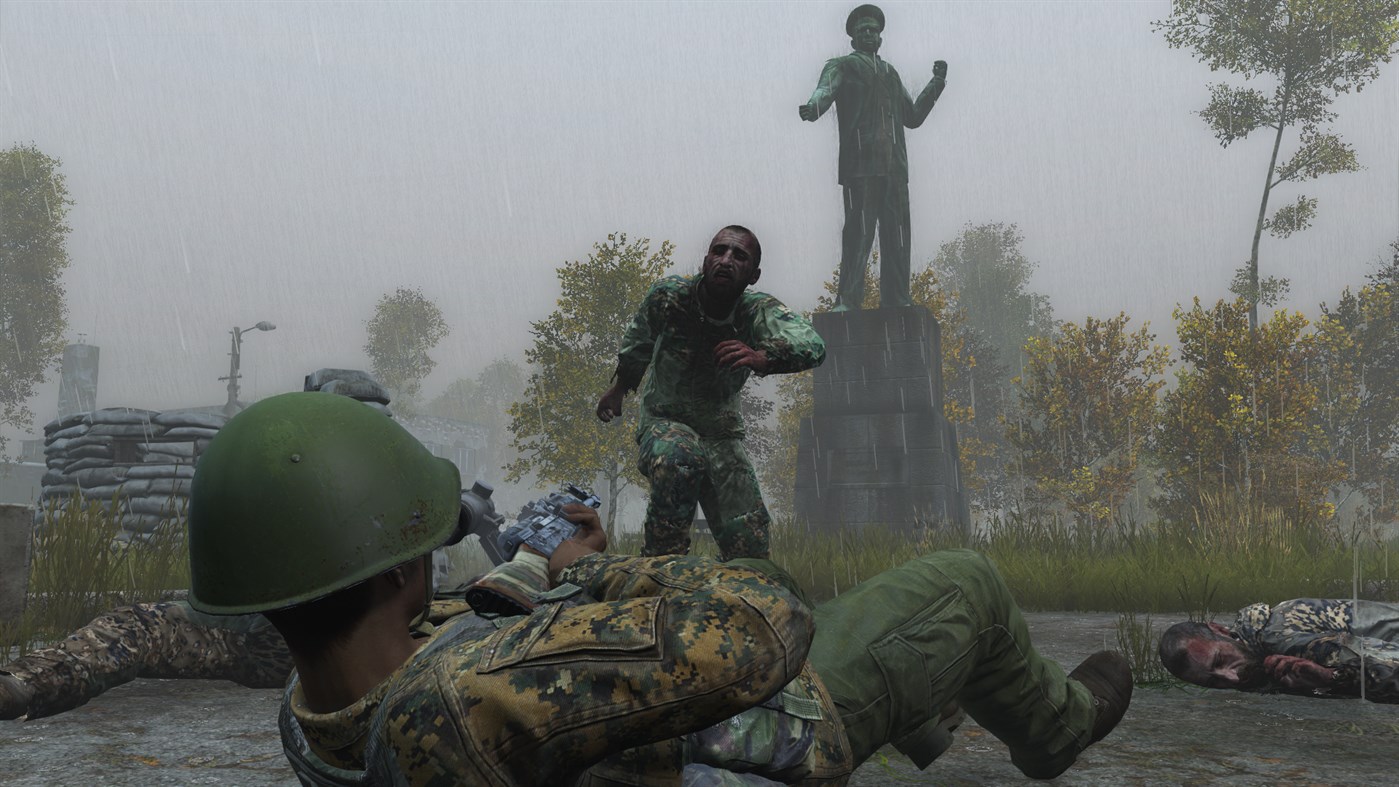 Marijuana (a/k/a “weed,” “pot,” “the devil’s lettuce”) is becoming increasingly accepted and decriminalized in various parts of the world. Not Australia, though and that has caused some significant problems for an already-released game.

DayZ has been refused an age rating by the Australian Classification Board ahead of the launch of the physical edition. It’s all because marijuana has been found in the game files. It’s important to note that DayZ hasn’t actually yet implemented marijuana as an in-game system; it’s equally important to note that DayZ features codeine and morphine use as a pain relief/healing mechanic.

However, this no longer applies solely to the physical edition. Saying that the situation has “escalated,” developer Bohemia Interactive confirms that the issue now affects digital versions. DayZ has been pulled from the PlayStation Store and the Xbox Store in Australia. It’s seemingly still available on Steam.

Bohemia Interactive plans on bending over backward to appease the Australia Classification Board. In a statement to PC Gamer, the developer says “The Australian player base is a big and very important part of our community. At the moment we are looking for the best solution to keep the game on the Australian market and pass the classification according to all regulations. We will do everything in our power to keep the game playable and available for Australian gamers.”