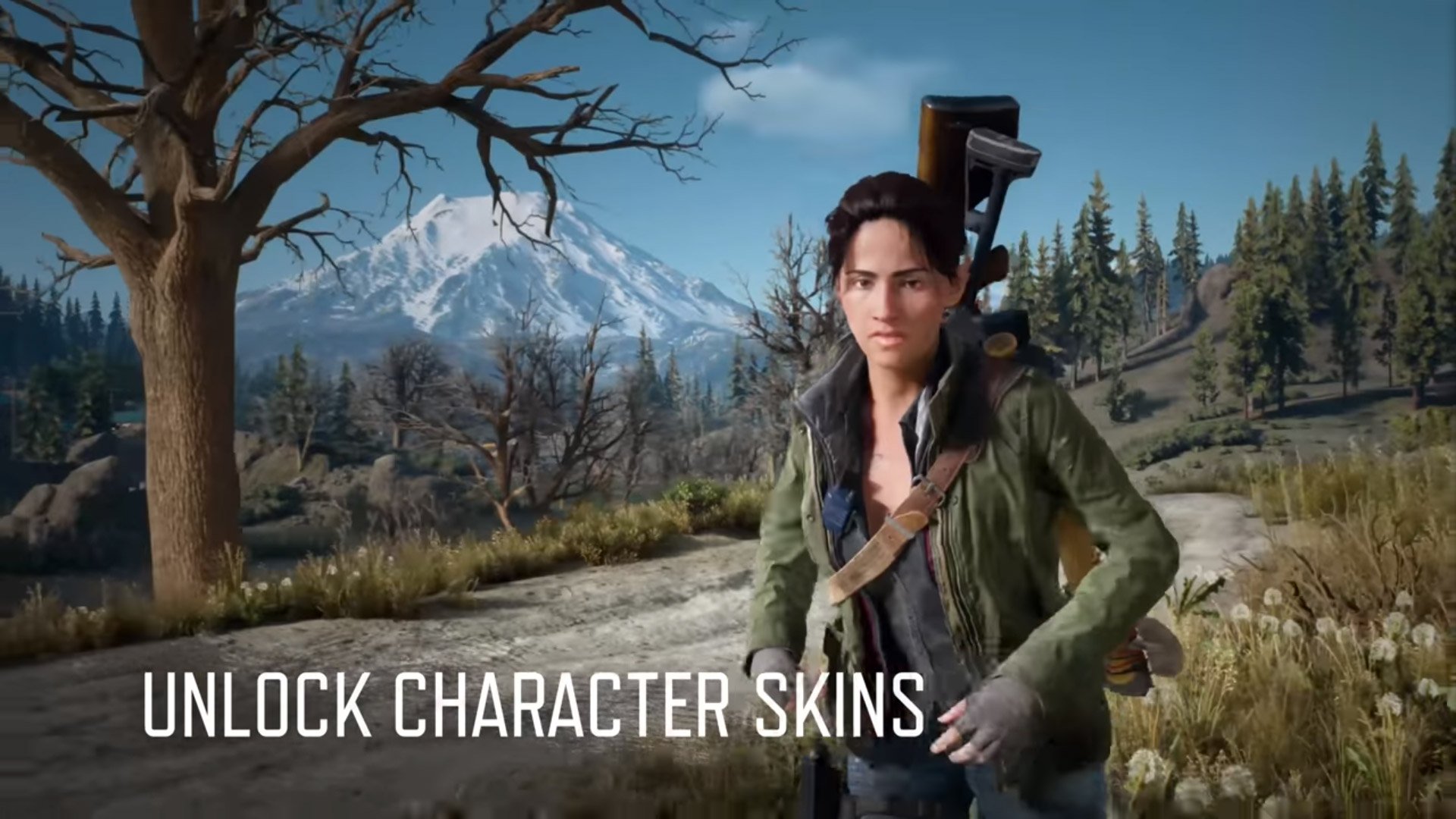 Bend Studio has detailed its plans for the immediate future of Days Gone. Even if you’ve wrapped up the main story, there are a few reasons to check back in with the bike-riding undead survival game today and throughout June. “Our current plan for our team is to slow down the amount of patches we release but to add more fixes, features, and optimizations with each patch,” said the team.

The post-launch push continues today with update 1.10 (full notes here), which mainly deals with progression-related fixes, stability improvements, and a harsh new Survival Difficulty. The mode strips away the normal HUD, revokes fast-travel, and makes enemies even deadlier. Players who clear Survival will come away with a new bike decal and there are two trophies up for grabs:

For something a little less intense, be on the lookout for weekly challenges beginning in late June.

“Patch benefits stack and even carry back into the main game,” he continued. “Players also earn rank and credits to buy character skins, bike skins, and wearable rings that provide more potent gameplay perks to help players perform better at all challenges.” 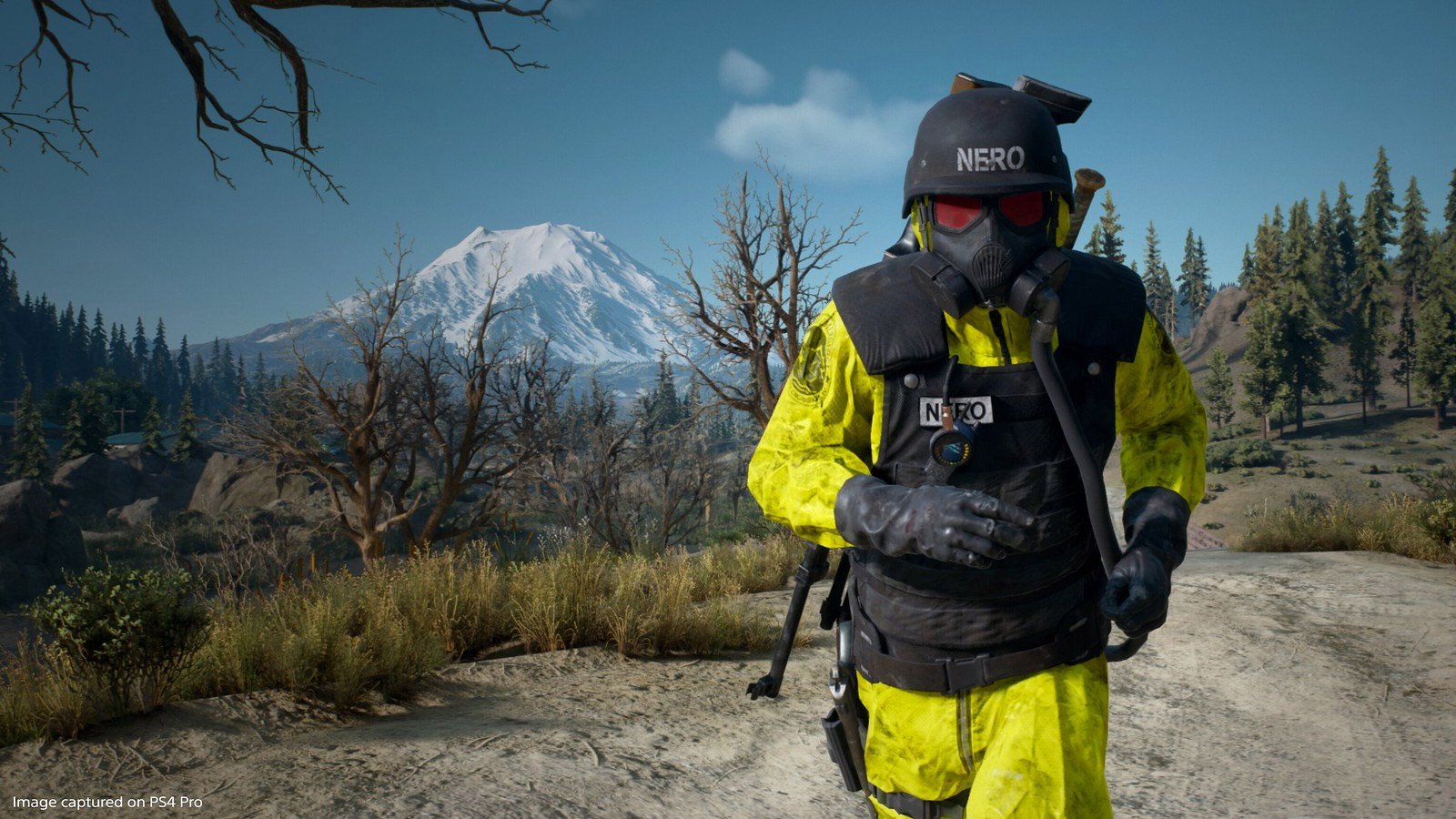 That setup sounds like a rewarding, impactful loop. As for the specific skins, you’ll have a chance to play as characters like Rikki, Boozer, Addy, Iron Mike, and “shirtless Deacon” in challenges.

The first challenge, Surrounded, revolves around an infinite horde terrorizing Sherman’s Camp. You’ll survive as long as possible while clearing out Freakers to add more time to your clock and complete “sub-challenges like environmental kills, headshots, and collecting ears” for multipliers.