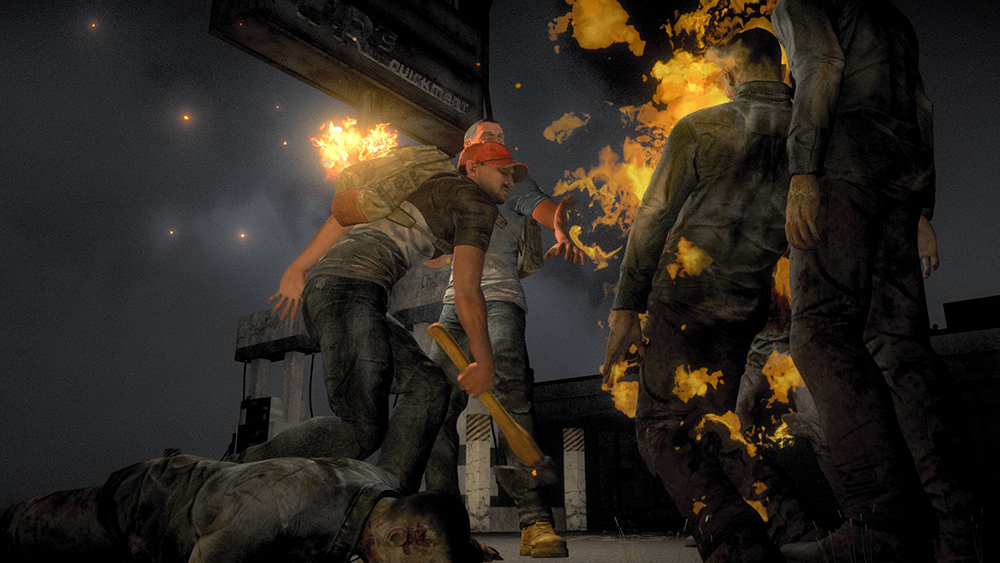 Nearly 25000 cheaters just got the permanent boot from H1Z1. According to Daybreak president John Smedley’s Twitter, the purge targeted cheaters using ESP hacks, a cheat designed to reveal other player’s location and status and is generally used alongside an aimbot and other dirty tricks to ruin everyone else’s day. Smedley specifically called out TMcheats, suggesting that they have a way of identifying players using those hacks.

Please keep using and supporting TMCHEATS. We aren’t banning users who use it at all.

I absolutely love it whenever a massive cheating ban happens and can’t wait to read all the lame excuses and moaning from exiled frauds. One of the most frustrating and unappealing parts of online gaming is putting up with dicklord cheaters and seeing a developer aggressively going after them and calling out known hack sites warms my heart. But, I can’t help but wonder if a mere ban is a fitting enough punishment. Daybreak should have sicced the bears on them before banishing them to the phantom zone.