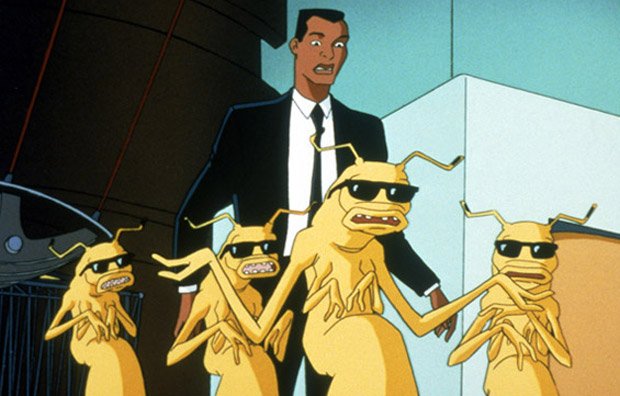 A few online-centric features are out

Sony went in a different direction than Microsoft with respect to always-on requirements and used games, and the latter company didn’t hear the end of it. We certainly weren’t buying the explanations. But that’s in the past, now. As of today, the Xbox One has shed most of the policies gamers took issue with. According to Microsoft’s Marc Whitten, that’s not all the console lost.

“One of the things we were very excited about was ‘wherever we go my games are always with me,’ the VP of Xbox Live told Kotaku. “Now, of course, your physical games won’t show up that way. The content you bought digitally will. But you’ll have to bring your discs with you to have your games with you. Similarly, the sharing library [is something] we won’t be able to deliver at launch.”

Speaking to Polygon, Whitten said users “have to be connected” for the cloud-based processing to work, as you’d expect. “All of the things that require the Internet will require the console to connect. We want and expect most people to take advantage of those things, but we also want to give people the choice that they can play offline.”

The family sharing concept was one I liked, in theory, as was not needing to keep the disc of an installed game in the tray while playing — but not at such a high cost. Not even close. In light of today’s news, Whitten also confirmed that there will be a day-one patch for the console.