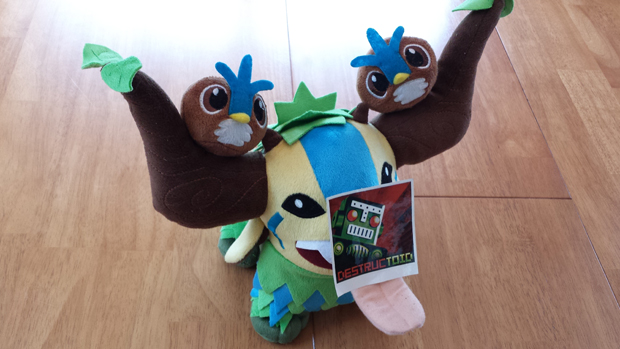 First of all, don’t worry I won’t spoil anything from yesterday here. There will, however, be spoilers in the comments!

Yesterday was an intense start to The International 2014, with great teams like DK, Newbee, and EG playing absolutely brilliantly. Today the excitement is ramped up even further with fan-favorites like Na’Vi and Cloud9 going at it in the first round! Some teams will have their tournament lives lost today and be forced to watch from the sidelines, so expect some upset players and fans.

You can watch the matches on TwitchTV, ESPN3, Dota2.com, or from within the free game client. And if you are new to the game and have no idea what anything means, check out the newbie-friendly stream! Also remember that time is running out to level up your Compendium! Play those daily Heroes, buy points, do whatever you have to do to be satisfied with your Compendium level.

What were your thoughts from yesterday? What to you expect today?