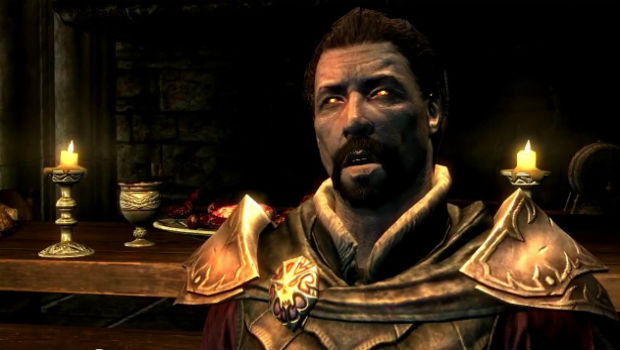 You may recall something called Dawnguard came out for the Xbox 360 recently, with a “30 day exclusive” stamp well in tow. You also may recall that yesterday, it was magically transported into the wonderful world of Steam, making it available for the first time on PC. But what about that other system. That third iteration station thing that you play on?

﻿Well, Bethesda’s own blog cleared that issue up, as they explained that they are “not yet satisfied with Dawnguard‘s performance on the PS3.” Bethesda shared their dysphoria on the issue, saying they were “just as ﻿disappointed as﻿ fans.”

So, you’re going to have to “sit tight” again, PS3 fans. At least Bethesda is recognizing that there are issues, and are attempting to fix them, rather than release the thing early and have it delete everyone’s saves, or utterly crash their game.