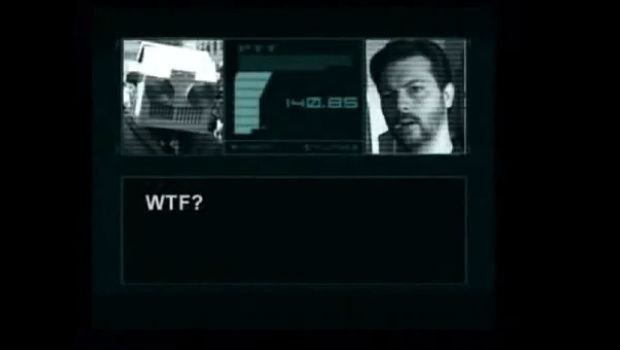 David Hayter upset hundreds of fans in an instant, after tweeting “well look, at least I had a good run,” presumably in regards to the fact that he was nowhere to be found in the latest Metal Gear Solid V: The Phantom Pain trailer.

In case it wasn’t clear that he was out of Metal Gear, he responded to the question “did they even ask you to do it?” with “nope.” So there you go: as far as we know, Hayter will not be a part of Metal Gear Solid V.

Now, look. I’ve been playing the Metal Gear series since the NES. I remember how iconic Hayter sounded during the first few moments of Metal Gear Solid — he will always be a part of the franchise, and it will sound incredibly weird without him. But still, he is just one part of the series, which has a lot more to offer than just one role.

Of course, this could all be a ruse, and as I joked in the comments for the reveal, he could still show up at some point.