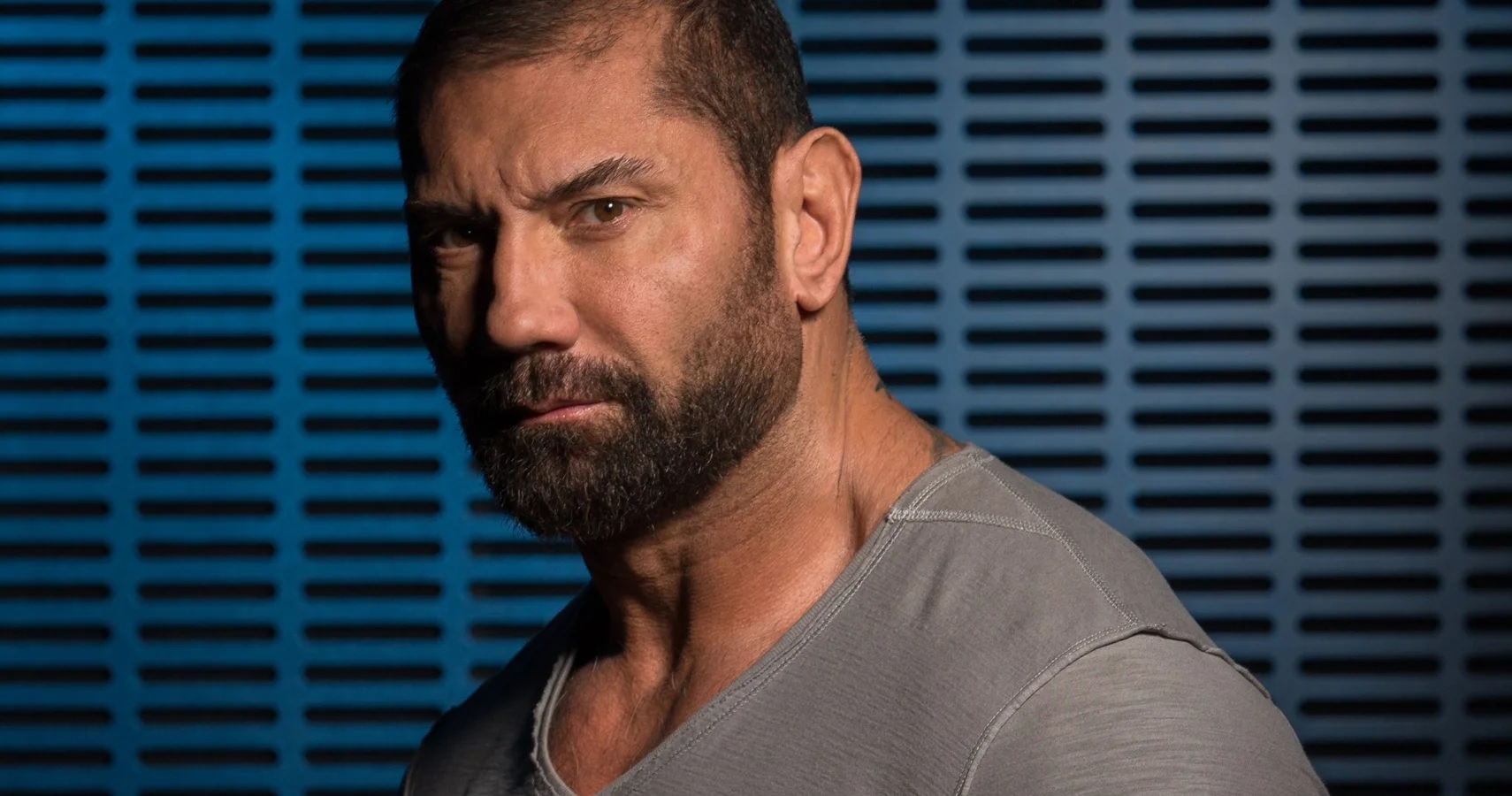 Demo for the film

Itâ€™s about damn time. Play as me in #Gears5 starting Sept 15 after @WWE Clash of Champions. @XBox @GearsofWar #DreamChaser pic.twitter.com/bCU4ZIjdw1

I guess all that campaigning to star in the Gears of War movie has paid off. In Gears 5, players will be able to assume the identity of Dave Bautista and kill some grubs. The former WWE superstar announced his inclusion in The Coalition’s upcoming sequel on Twitter, today, with the message of, “It’s about fucking time.” Yeah, it definitely is about time.

With Bautista, Halo: Reach, and Terminator: Dark Fate all being included, what’s next for Gears 5? Will we see an Evil Dead crossover just to further crush our dreams of Ash being in Mortal Kombat 11? Maybe we can get The Rock and recreate some Smackdown moments online?