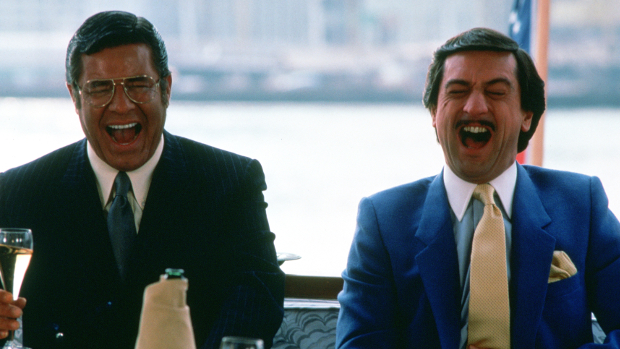 I’m sure Darksiders 2 is a fine game if you’ve dry humped behind a Hot Topic counter after a date at Orange Julius, but my favorite thing about its existence is #darksiders2, which Occams blessed us with all those years ago.

We can also remember when Handy found 137 skulls in 13 screenshots of the game.

A listing for a $40, remastered Darksiders II (PS4) appeared briefly on Amazon. A representative of Nordic Games, which bought the rights to the series, told GameSpot that “the authenticity of the listing is unquestionable,” but didn’t go into detail. An Xbox One version is also likely.

Wearing a Jack Skellington beanie to a funeral. #Darksiders2

A Tap Out shirt and a stroller. #Darksiders2

Rachel Ray marking her territory by rubbing the scent glands located near her anus on a park bench. #Darksiders2